Ceasefire, internet in Arakan will slow spread of COVID-19 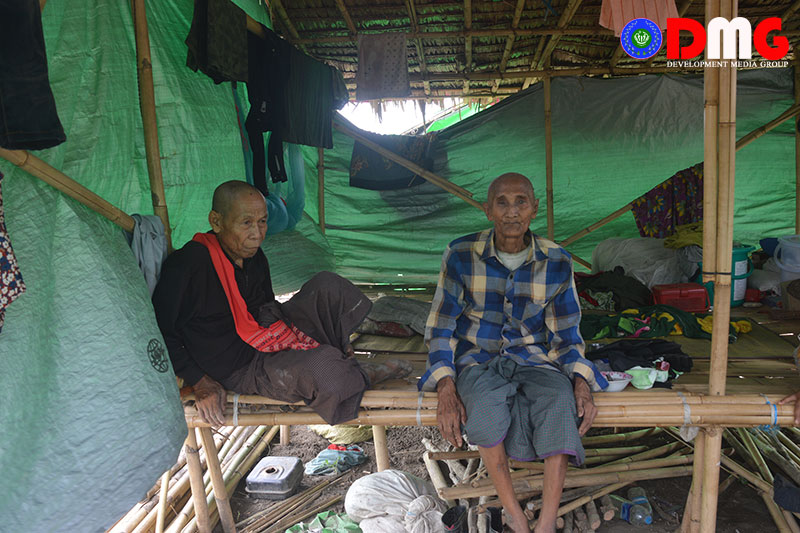 People from nine townships of Arakan and Chin states have faced one of the world’s longest internet shutdowns. Access to accurate information in the affected townships is impossible for some without mobile internet. An internet ban in Ethiopia was recently lifted due to the COVID-19 pandemic, amid public pressure. The Myanmar government would be well advised to follow the lead of its counterparts in the African nation.

In Arakan State alone there are more than 150,000 internally displaced people (IDPs) living in camps that are largely located in the internet dead zone. These populations have little to no knowledge on how to prevent the spread of COVID-19, despite a domestic and international outcry demanding that internet access be restored as the virus’s arrival in IDP camps would be potentially devastating.

Residents in northern Arakan and southern Chin states continue to have their basic human rights violated without access to information. In these regions, education and healthcare facilities are among the worst in Myanmar, making the internet shutdown an added insult to injury that could even threaten people’s lives.’

The government says it has arranged to disseminate COVID-19 information via SMS and audio announcements, and that possible COVID-19 outbreaks among IDPs will be addressed with the assistance of the UN and other international organisations. However, government data’s reliability has been called into question, and trust and credibility are lacking, even if the government can ostensibly fulfill the above tasks as promised.

Using megaphones and SMS is fine for disseminating short, key messages. But those are bare-minimum public health measures and in no way excuse the government’s imposition of an internet blackout. Without internet access, residents have no way to read detailed information on the coronavirus and cannot independently verify information provided by the state.

The impact of the internet shutdown is compounded by authorities’ recent targeting of independent media. For instance, at least four local journalists have been charged under anti-terrorism legislation in recent weeks. This seems to be an attempt at point-scoring in the realms of propaganda and psychological warfare. These actions create higher risks for journalists reporting in ethnic minority areas, at a time when credible local newsgathering is more important than ever.

The Arakan Army has called for a ceasefire to last through April 30 due to the COVID-19 outbreak. This announcement came after the UN secretary-general appealed for a global ceasefire during the pandemic. Other ethnic armed groups and civil society organisations in Myanmar have also called for a ceasefire. However, the military rejected those calls, saying the proposition “is unrealistic.”

The people of Myanmar are in a state of anxiety due to COVID-19. Military operations plus the internet shutdown worsen public worries and create greater mistrust. A ceasefire will save lives, allowing all sides to focus on fighting coronavirus. If the military does the right thing, it could be an important step toward fostering goodwill among the people. Otherwise, the status quo will continue to fuel Myanmar’s seven-decades-long civil war. Peace, even if only temporary, and full restoration of the internet, is in fact the only realistic option for the health and well-being of all in Myanmar.