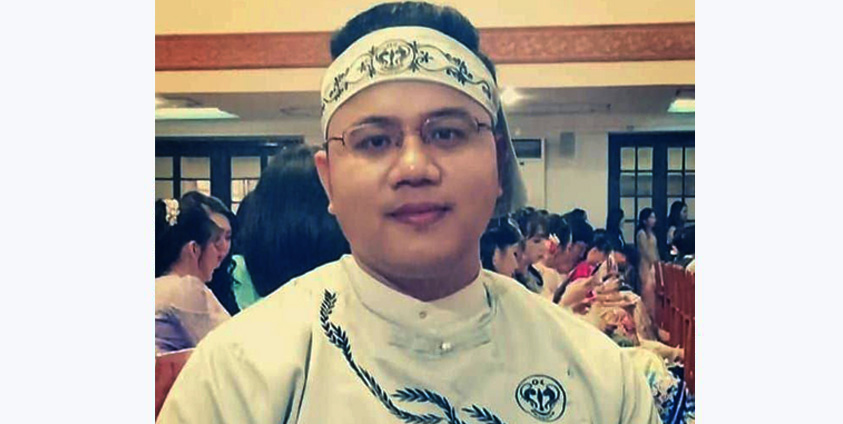 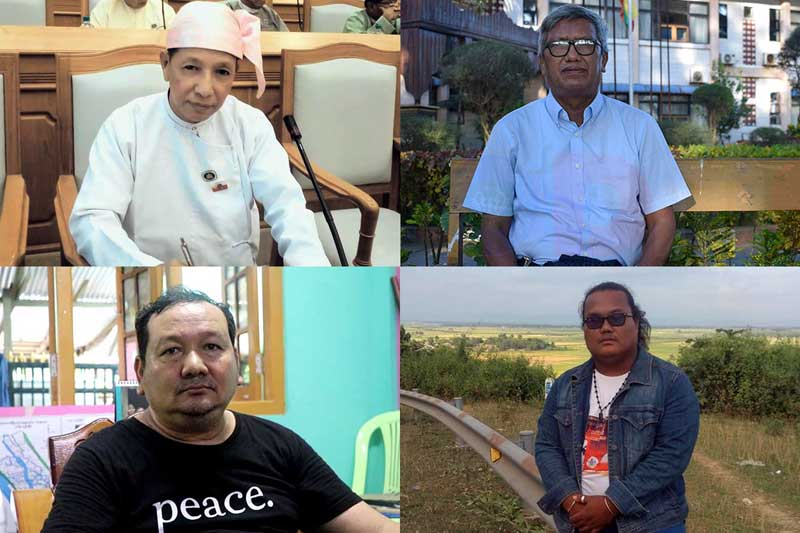 On August 24, the Tatmadaw announced that it was extending a unilateral ceasefire until the end of September in order to facilitate efforts to combat the coronavirus pandemic and honour its obligations under recent peace agreements. But like its original declaration made in May, the renewal does not include “areas where terrorist groups declared by the government take positions.”

IDP advocate: ‘When troops visit, all people in the camp are scared’ 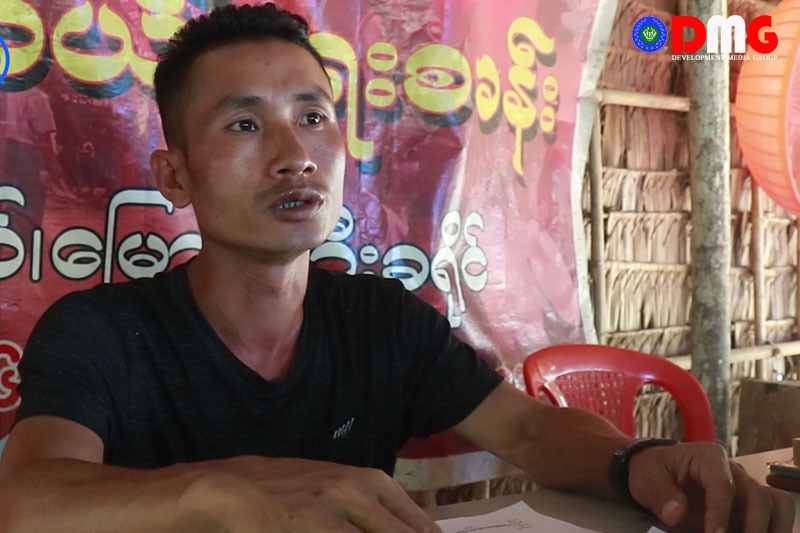 Kaman party rep: ‘Responsibility and accountability are essential for a political system’ 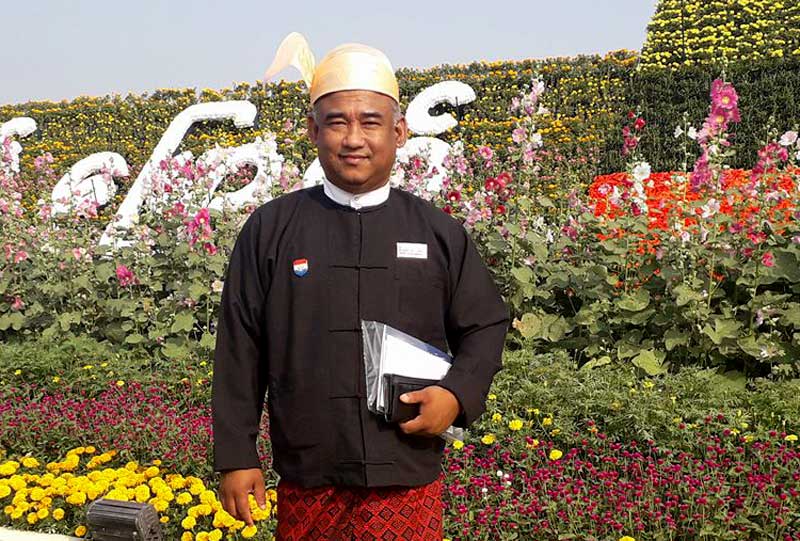 Arakanese MP Daw Htoot May: ‘My political spirit is the same in any seat’ 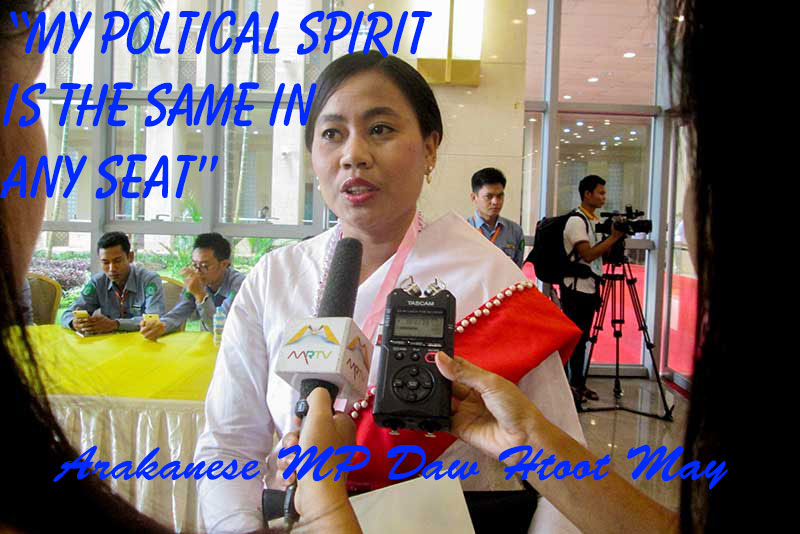 The Arakanese lawmaker Daw Htoot May is preparing to contest the 2020 general election, but her situation is an unusual one: The Arakan National Party to which she previously pledged allegiance is not allowing her to resign from its ranks to contest with her preferred (and rival) political party, the Arakan League for Democracy. So she’s switching things up this year, opting not to contest the seat she currently holds in the Amyotha Hluttaw and instead running for the Yangon Region Arakanese

Vox Pop: What has changed in Arakan State under the NLD government? 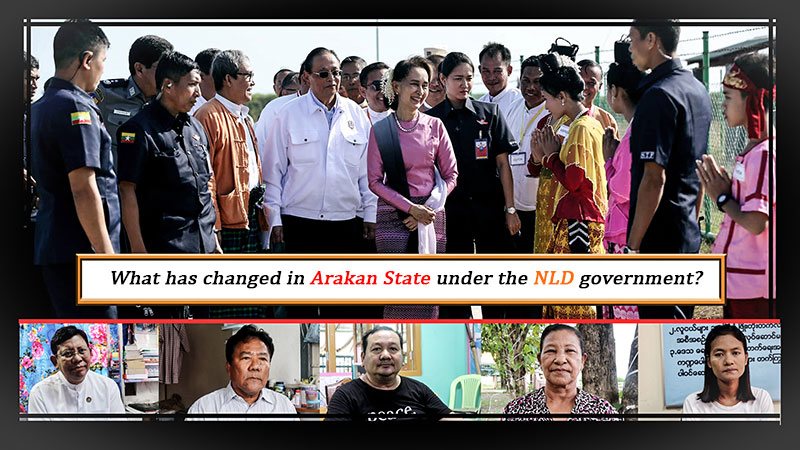 As Myanmar looks ahead to a general election slated for November 8, 2020, the ruling National League for Democracy (NLD) will look to tout its record in power ahead of the vote. With campaigning activities not far off, DMG solicited the opinions of individuals from various societal spheres by posing this question: What has changed in Arakan State in the four-plus years that the NLD has held office following its landslide election victory in 2015? 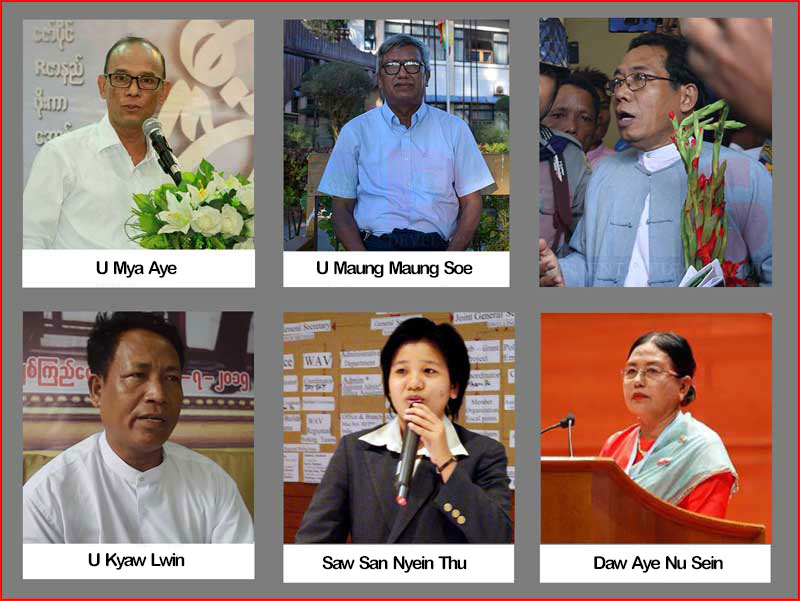 The Union Election Commission on May 18 announced the termination of Dr. Aye Maung’s status as a Pyithu Hluttaw lawmaker for Arakan State’s Ann Township, and declared him ineligible to contest future elections. DMG reporter Win Nyunt compiled the opinions of political analysts and MPs on the latest blow to Dr. Aye Maung’s political fortunes.

“The disease will not discriminate”: Tatmadaw’s ceasefire, COVID-19, and one big caveat 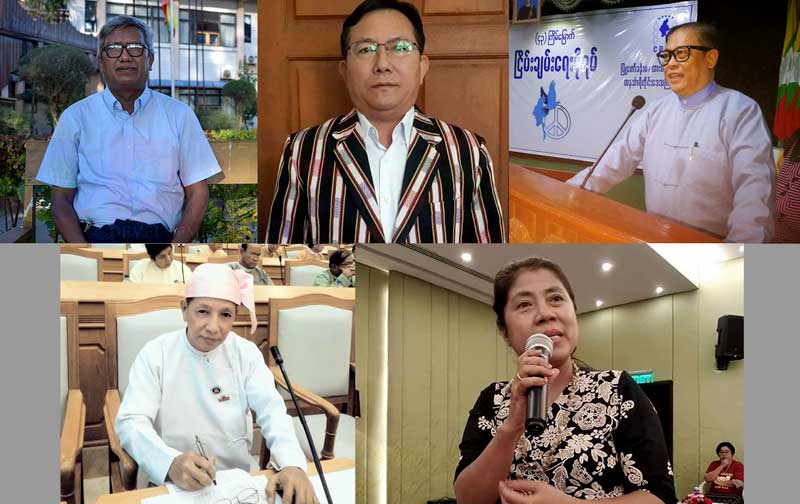 The Tatmadaw on May 9 declared a unilateral ceasefire in force until August 31, but with the notable exception of “areas where terrorist groups declared by the government take positions.” The Arakan Army (AA) and the Arakan Rohingya Salvation Army (ARSA) both fall under that designation, apparently excluding a large swath of western Myanmar... 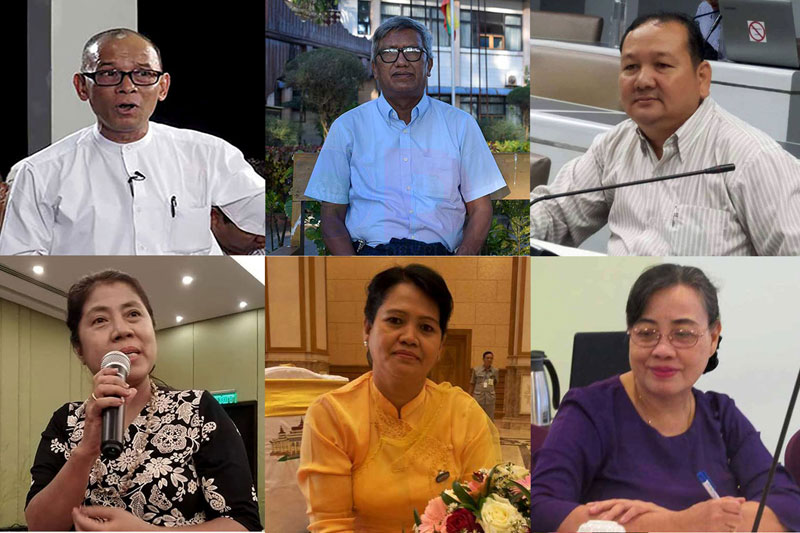 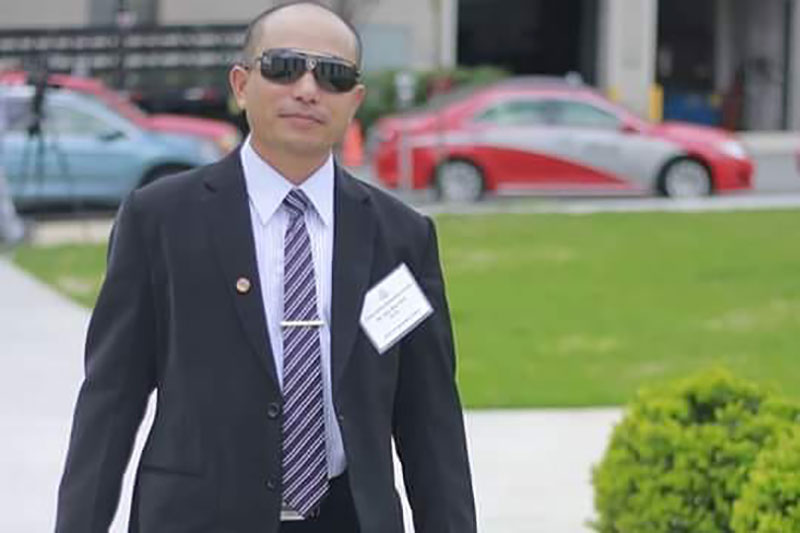 “Some IDPs have returned to their homes. They are afraid to be infected as they know that mass gatherings can amplify the spread of disease”