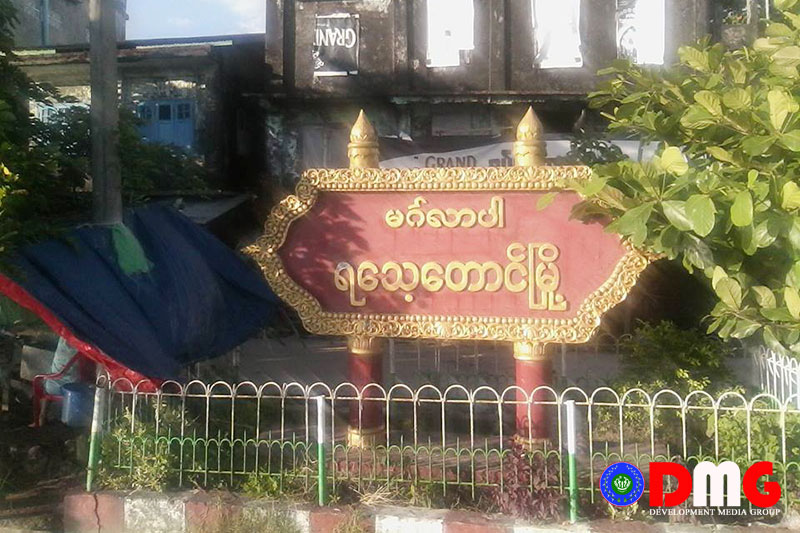 Mg Than Tun from Kan Pyin IDP camp in Rathedaung Township was hit in the forehead, Aung Nyein and Khin Myo Aye from Doe Wai Chaung village were injured on the nose and left ear, respectively, and Soe Naing Tun’s left calf was hurt.

U Oo Kyaw Nyein, the administrator of Saphoe Kyun village in Rathedaung Township, said: “The Tatmadaw’s navy force fired guns continuously along the Mayu River last night at 8 p.m. The injured villagers are now at Zedi Pyin cottage hospital. Their wounds are not too serious.”

Daw Khin Saw Wai, Pyithu Hluttaw MP for Rathedaung Township, said: “They are injured and were provided medical treatment at Zedi Pyin clinic at about 9 p.m. There was no fighting in the area yesterday.”

DMG phoned the spokespersons for the Tatmadaw to seek comment on the accusation of residents that the four villagers were injured by gunfire coming from a Tatmadaw watercraft, but they could not be reached.