Military releases one of detained Kyaukphyu duo, charges other with terrorism 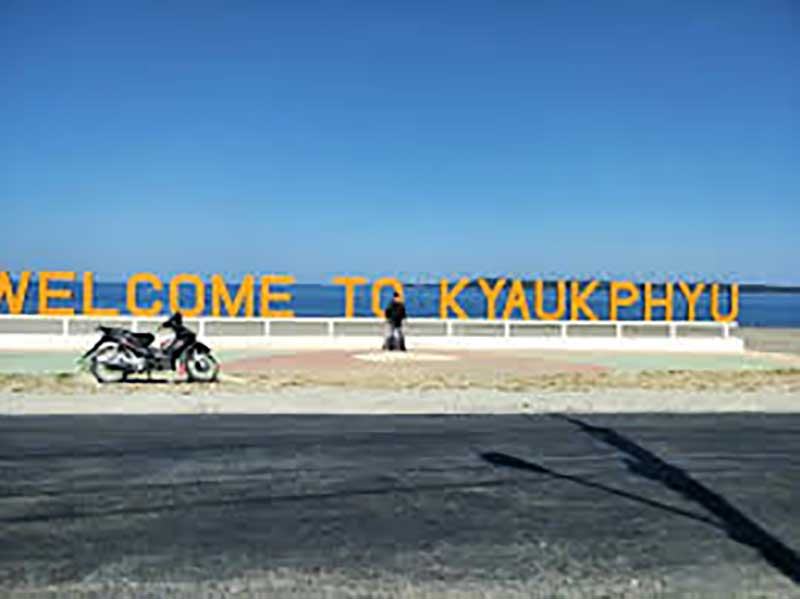 The military has freed one of two men from Sai Chone village in Kyaukphyu Township, but the man still in custody will be charged under the Counter-Terrorism Law, the Tatmadaw True News Information Team said in a statement on July 21.

The two men — identified as Ko Tun Myint Soe, 33, and Ko Phyo Win Aung — were reportedly arrested by the Myanmar military on July 11.

A 100-strong military contingent arrived at Sai Chone village in trucks at about 4 a.m. on July 11, gathering the villagers at a local school and checking their mobile phones.

Security personnel arrested the two men and took them to the Dhanyawadi Naval Base, about 1 mile from the village, said villagers.

“My younger brother makes his living as a carpenter and has two daughters. His elder daughter is a Grade 1 student and another one is an 11-month-old baby,” she added. “He has no links with any organisation. I would like to ask the military to release my younger brother as soon as possible because he is innocent.”

The detainee has been charged under Section 52(a) and Section (j) of the Counter-Terrorism Law and is being held at Kyaukphyu Prison.

Daw Yi Yi Win, the mother of Ko Phyo Wai Aung, said she was pleased with the release of her son after being detained for more than three days.

“I feel happy because my son was released from police custody. At the same time, I am disappointed about another man who is still being held in military detention. I want the military to free him,” she said.

The number of people arrested by the military on suspicion of having ties to the Arakan Army has been on the rise in Arakan State. Some detainees have been subsequently released due to lack of evidence against them, but others like Ko Tun Myint Soe have been charged under the Counter-Terrorism Law.