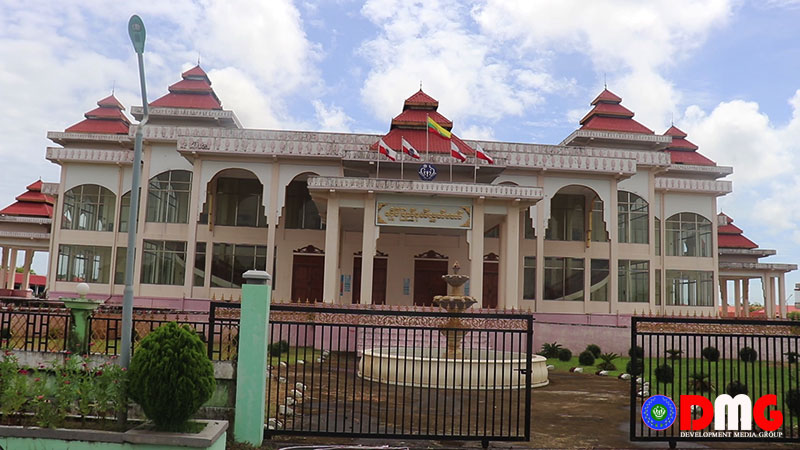 A total of 20 female candidates from Arakan State will run for parliamentary seats in the 2020 general election as advocates of women’s inclusion push for greater representation in Myanmar’s legislative bodies.

Six female candidates from the Arakan National Party (ANP) will compete in the upcoming election: one for the Union Parliament’s Upper House, three for its Lower House and two for the Arakan State legislature.

Six female candidates from the ruling National League for Democracy (NLD) — one for the Upper House, three for the Lower House and two for the Arakan State parliament — will also compete in the poll. The rival Union Solidarity and Development Party (USDP) has put forward women: two for the Upper House and one for the Arakan State parliament.

Three female candidates from the Arakan League for Democracy will also compete as one contests an Upper House constituency and two vie for seats in the state legislature; one woman will run for a state parliament spot under the Arakan Front Party’s banner; and a woman from the Rakhine State National United Party will compete in a Lower House race, according to statements from the respective political parties.

“In Arakan State, the participation of women in politics is relatively low,” said sitting Lower House lawmaker Daw Khin Saw Wai from the ANP. “Even though the ANP has nominated up to six female candidates, the party needs to win these seats. Higher female representation in parliament makes women stronger. We need to encourage women to participate in politics. Six selected candidates is not enough.”

U Khaing Kaung San, a member of the Arakan State Election Monitoring Leading Committee, noted that the ratio of female-to-male candidates was better than in previous elections, while adding that there remained work to be done.

“The political parties need to take account for greater inclusion of women, though the number of female candidates from Arakan State chosen for the 2020 general election is higher than in the 2010 and 2015 general elections. The women who lead women’s empowerment organisations should put more efforts into politics through cooperation.”

The Union Election Commission (UEC) has announced that the 2020 vote will take place on November 8.