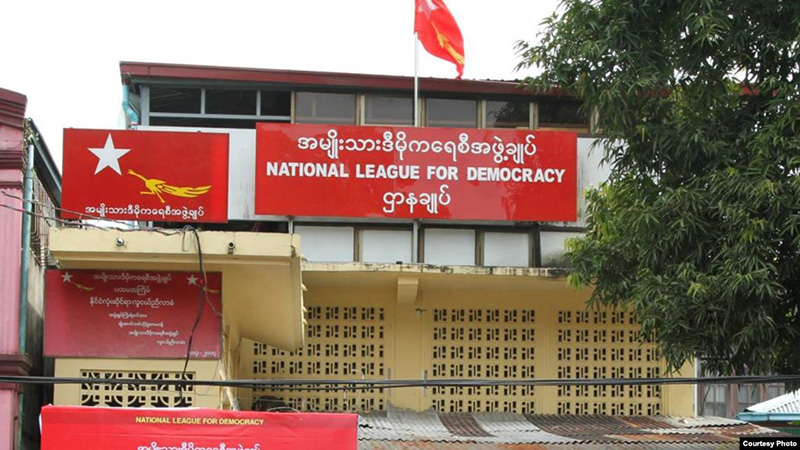 The National League for Democracy’s plan to meet with ethnic political parties will give priority to Kachin and Mon parties, said Dr. Myo Nyunt, spokesperson for the NLD.

During a meeting of the party’s Central Executive Committee on December 29 in Nay Pyi Taw, the NLD decided to go first to Kachin and Mon states to listen to the voices of the ethnic political parties based there, he said.

Having last month secured a strong ruling majority and what amounted to re-election, the NLD invited 48 ethnic political parties on November 12, four days after the 2020 general election, to collaborate in achieving shared goals including the establishment of a federal union.

On December 12, the NLD announced that it had assigned three people including Dr. Aung Moe Nyo, secretary-3 of the NLD, to meet and discuss with the ethnic parties.

U Thar Tun Hla, chair of the Arakan National Party, told DMG that the NLD had not officially arranged with ANP to meet and discuss.

The ANP has welcomed NLD efforts to meet with ethnic political parties, but it has also said its knowledge of the NLD’s outreach was at times foremost gleaned via the media and other secondary sources.