Arrest made in Maungdaw kidnapping case 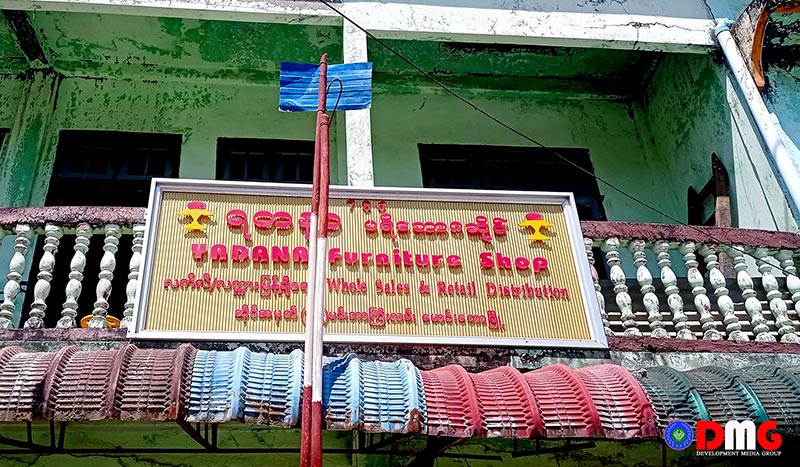 A person allegedly involved in a kidnapping case in the town of Maungdaw, Arakan State, has been arrested, according to local authorities.

Four burglars clad in black and holding guns and knives invaded the home of the owner of Yadanar furniture shop in Maungdaw town on the morning of May 23. They stole property and also abducted shop owner U Rawphee, 50, and his son Mamud Ayers, 27, according to the victims’ family members.

“An informer, who provided the robbers with information about the victims, has been arrested by police. He was involved in this kidnapping case. He joined with the robbers to provide information after he was granted an amnesty and released from prison,” said U Myo Myint.

Police Captain Myint Kyaw Oo from Maungdaw Myoma police station said authorities have filed a lawsuit against him under sections 376 and 114 of the Penal Code, as well as putting word out to apprehend the others involved in the case.

“We’ve investigated and also informed border guard forces to investigate the rest of the robbers as the arrested thief said these robbers live in the forest,” he said.

It has been more than 10 days since U Rawphee and Mamud Ayers were kidnapped, and family members of the victims are concerned as they do not, to date, know the whereabouts of their missing loved ones.

“We’re worried as we don’t know any information about the abductees,” said Mamud Ara Maung, another son of U Rawphee. “We’ve already opened a file at the police station.”