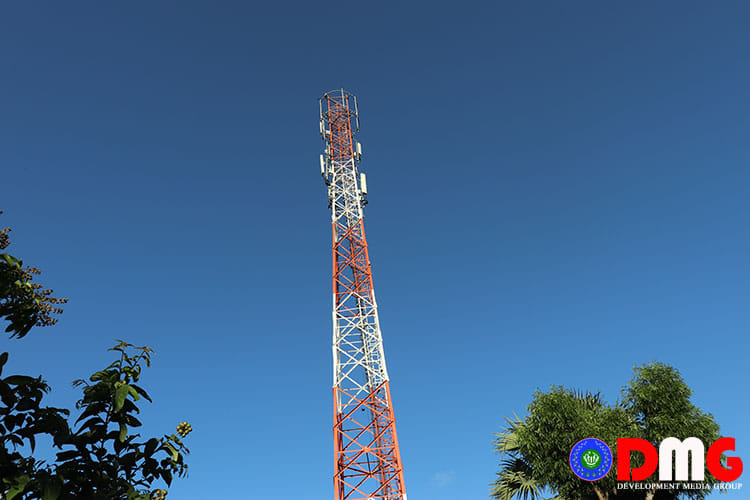 It is difficult for locals to access information due to internet blackouts in eight Chin State townships, some of which have seen clashes take place recently between junta troops and local militias under the People’s Defense Force (PDF) banner.

Internet access has been cut off in Matupi, Kanpet, Paletwa, Thantlang, Falam, Tedim, Mindat and Tonzang townships of Chin State since Thursday evening, according to locals.

A resident of Mindat, who spoke on condition of anonymity, said the internet cutoff during the fighting between regime forces and resistance fighters had made it more difficult for locals to access information, in an already remote part of the country.

“The military imposed an internet shutdown in many towns in Chin State,” the unnamed source said. “We do not know why the internet access was cut off. As the internet has not yet been restored, it is believed that the Myanmar junta is acting on purpose. There are currently clashes between junta troops and local militias in our town.”

A government official in Matupi town said he feared the military would cut off internet access for a prolonged period.

“We are worried that internet lines will be cut off for a long time. Businesses that rely heavily on online remittances and online transactions can be very harmed. Local people will be affected by the internet outage, which will affect their access to information and education. I hope the internet connection is not interrupted for a long time,” he told DMG.

Locals in Chin State are worried that the internet could be cut off for as long as the previous internet outage in Arakan State.

“Internet access was cut off during the fighting between the Myanmar military and Arakan Army, and now there is another internet outage. If the internet access is cut off for many years like before, we will have another problem. With the internet down, it will be difficult for us to access information,” said a ward administrator in Paletwa town.

There was no advance notice from the relevant authorities about the current internet outage in Chin State.

Chin State Minister for Ethnic Affairs U Sein Tun Hla confirmed that internet access was cut off in some townships in the state. It was not clear to him which townships were affected by the internet outage because he was travelling, the minister added.

Myanmar’s junta has not yet issued any statement regarding internet outages in Chin State.

Internet access was cut off in eight Arakan State townships and Paletwa Township in Chin State in June 2019, amid heavy fighting between the Tatmadaw and the Arakan Army.