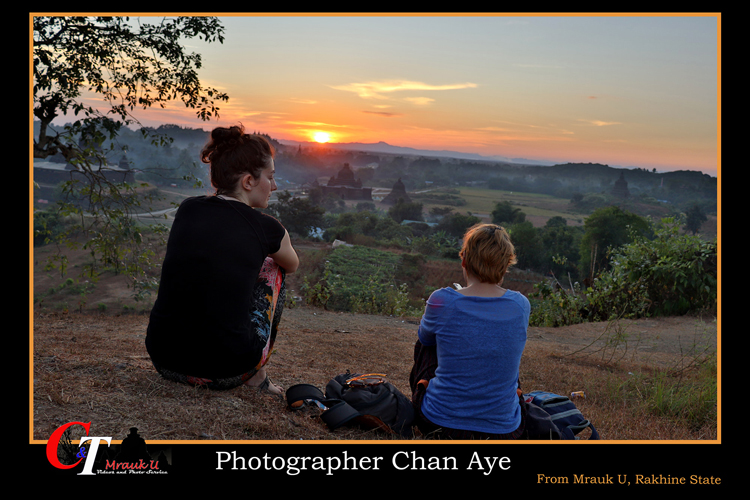 The compilation of a draft proposal to list the ancient city Mrauk-U in Arakan State as a world cultural heritage zone is 70 percent completed now, according to the Department of Archaeology in Mrauk-U Township.

The proposal is planned to be submitted in September this year and the department is working diligently to accomplish this job in time, said Dr Than Htaik, director of the Department of Archaeology in Mrauk-U Township.

“We can submit the proposal in September. In the meeting to be held on 21 and 22 July in Yangon, experts will finalize the draft. In August, all teams will meet in Yangon to work together so that the proposal could be ready to submit,” he said.

He added that archaeologists are going to meet in Yangon on 21 July to discuss what we did for the draft proposal to enlist Mrauk-U region as a world cultural heritage zone.

Dr Than Htaik said that pagodas and temples in Mrauk-U region were destroyed by people, animals and armed conflicts, but the department does not know the actual extent of the destruction in the region.