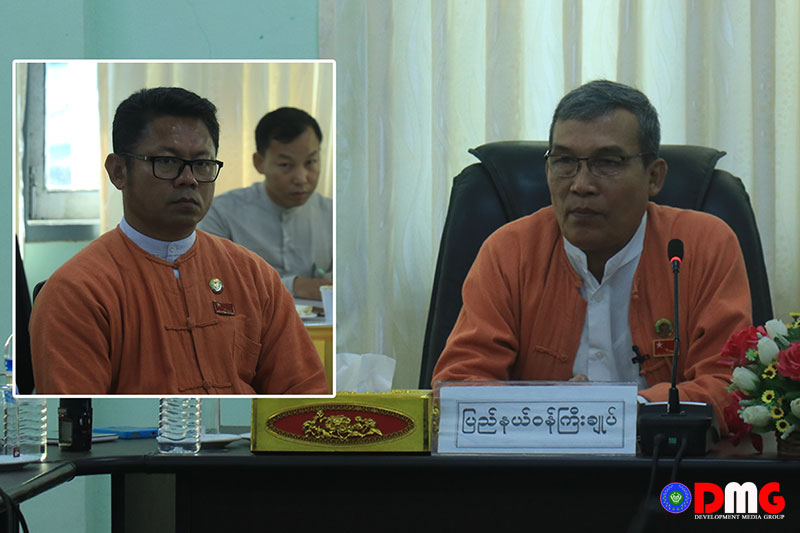 Former Arakan State Chief Minister U Nyi Pu and a former municipal minister for the state, U Min Aung, who have been facing additional election-related charges, appeared before the Sittwe Township Court on January 14 via video conferencing.

The next hearing has been scheduled for January 24.

U Thurein Htut, deputy director of the Arakan State election subcommission, filed the latest lawsuit against the ministers on December 8, accusing them of vote-rigging in connection with Myanmar’s 2020 general election.

On January 6, U Thurein Htut told DMG: “I am in a situation that I am not able to tell about the case at the moment. I do not know when the court will hear it.”