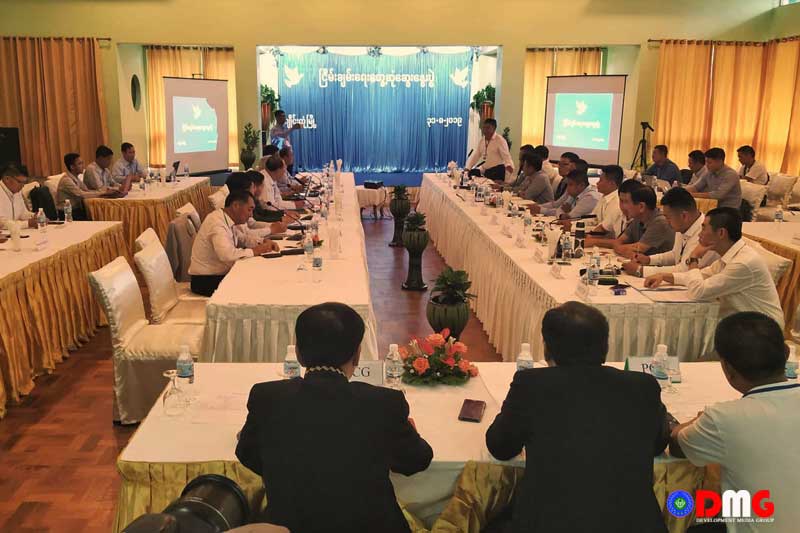 “We are focusing on these discussions because they are important. If the discussions aren’t good, it could lead to an unfortunate outcome,” he said during a press conference held at the Presidential House on September 13.

He said the Tatmadaw will decide whether to extend its unilateral ceasefire based on the discussions.

The NRPC and four Northern Alliance groups met on August 31, and the armed groups asked for the senior Tatmadaw officers to attend the next meeting.

U Zaw Htay said the government is trying to sign bilateral ceasefire agreements with the four Northern Alliance groups as a first step. The second step will be to meet with the groups individually and the third step is for them to sign the Nationwide Ceasefire Agreement.