Three people, including a monk, detained 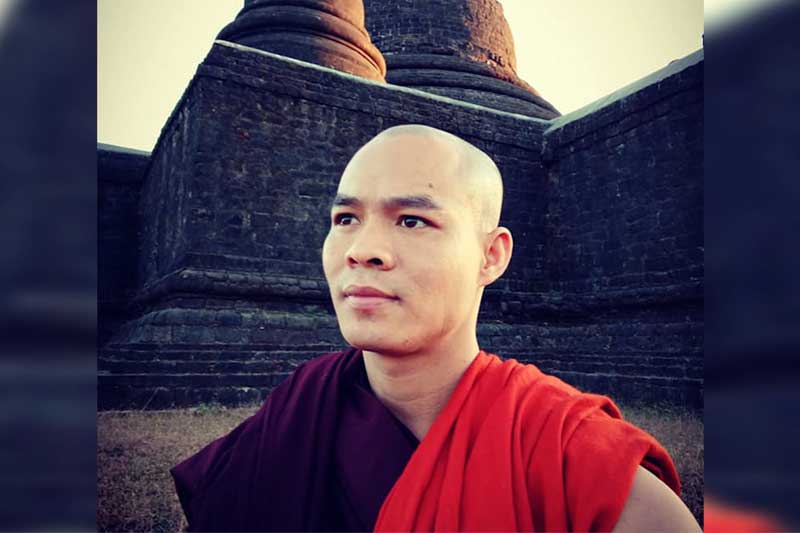 Three people, including a head monk from Ohm Htein village, Mrauk-U Township, Arakan State, were detained by the Tatmadaw on September 20 near Linn Mhyne Taung village, the families of the detainees said.

As U Kawi Daza, the head monk of Ohm Htein village’s monastery, U Wai Soe Tun, the village administrator and driver U Maung Thar Sein were arrested on their way to an event.

“My father was arrested on September 20. He left home at 4 p.m., and we were informed about his arrest around 5 p.m.,” Daw Oo Wai Nu, daughter of village administrator, said.

Although it has been more than 10 days, the families haven’t known yet where they are detained and are worried because they found out some dead bodies were buried a few days ago near Linn Mhyne Taung pagoda where the Tatmadaw group camped temporarily.

“After the Tatmadaw departed the camp, we went to the pagoda and tried to check things ourselves. We saw the signs of burying dead bodies. So we like to know clearly whether they were killed or still alive,” U Than Win, a relative of village administrator said.

But, the villagers are still expecting to get back the detainees alive. 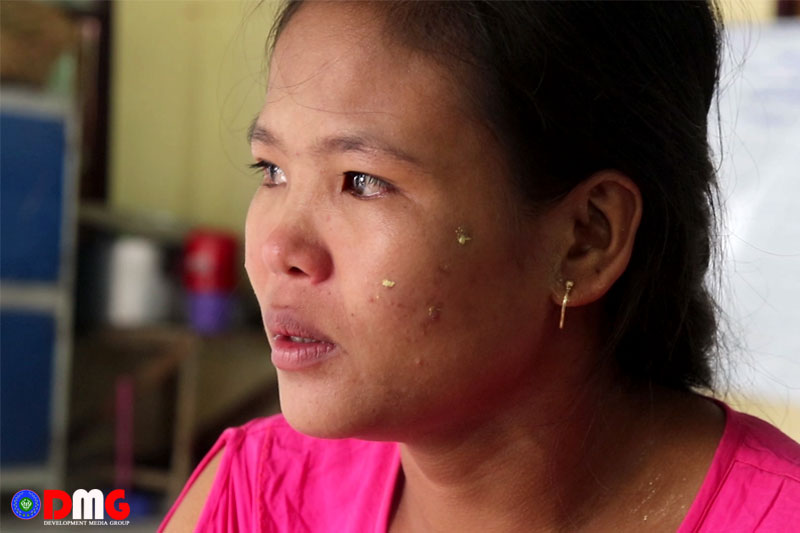 “Sayardaw [the head monk] is just serving his monk duties. Can he be arrested without committing any mistakes? The lent season is nearly finished and I want him to be back to the monastery before that,” Ma San Nwe, sister of the head monk said.

The DMG asked Colonel Win Zaw Oo, head of the Western Command, about that case, he said that he doesn’t know anything about it.

The families of the detainees said they submitted a request letter to Arakan State Chief Minister U Nyi Pu and Arakan State Border Affairs and Security Minister on September 25.

The head monk of Myo Oung Kaung monastery in Mrauk-U Township said that the Chief Minister U Nyi Pu called him on September 27 and said that the three detainees were in Sittwe, and their families will be able to meet them soon. 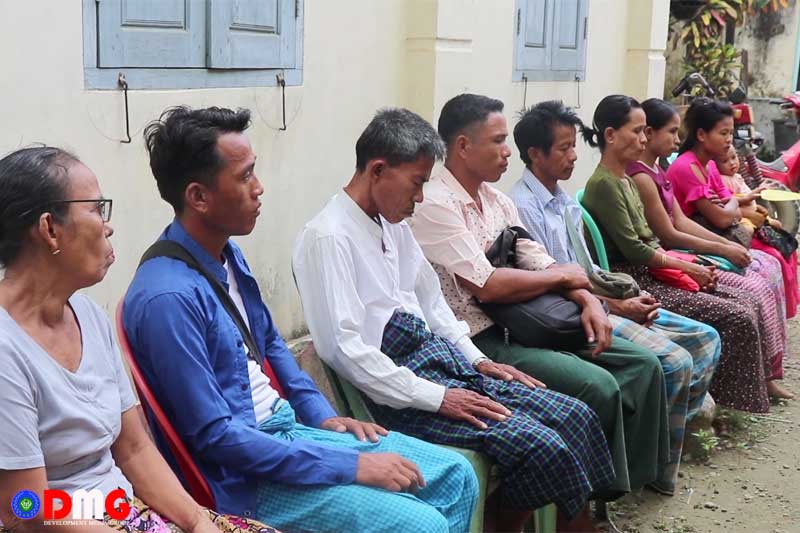 The numbers of locals - including some monks, who were detained and questioned with suspects during the conflict between Tatmadaw and Arakan Army (AA), is increasing.