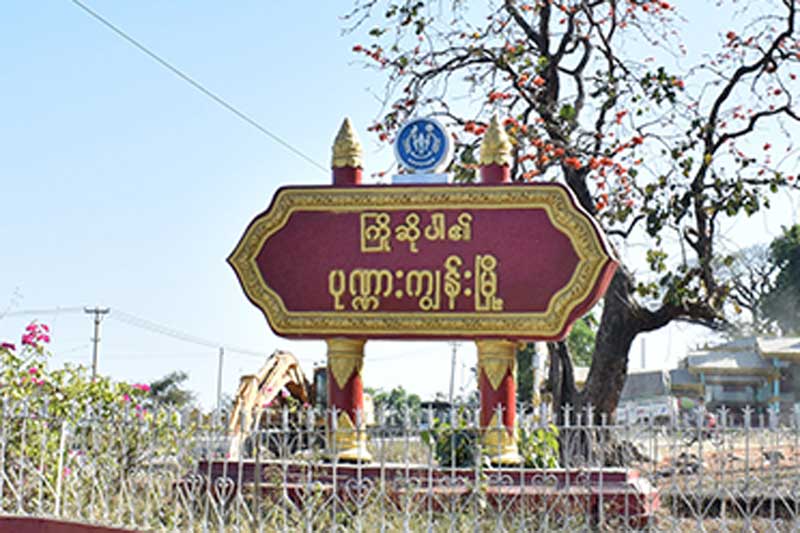 The Tatmadaw has confirmed its forces were targeted by a remote controlled mine on the morning of October 3 near a jetty in Aung Seit village, Ponnagyun township, Arakan State.

Colonel Win Zaw Oo, head of the Western Command, said that they were unsure if any civilians were injured.

DMG tried to contact the AA to confirm the mine attack but the AA didn’t respond.

U Aung San Kyaw, the administrator of Aung Seit village, said that the jetty was closed now and locals were concerned.

“A mine exploded around 8 a.m. near the jetty. We use that jetty when we go to a village called Yoe Tayoke. We are worried because we have never experienced explosions before. At the moment, the jetty has been closed for a few hours,” he said.