Editorial: The Pen and the Sword in Arakan and Beyond 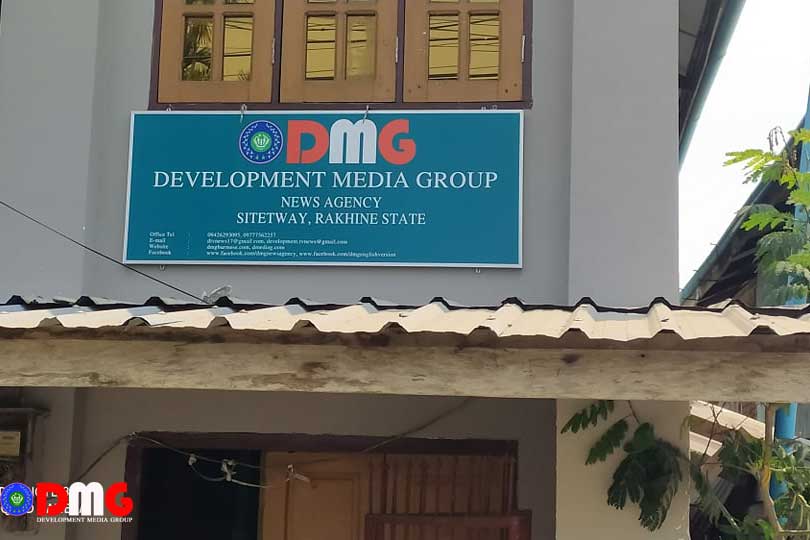 There are only three major news agencies in Arakan State — Narinjara News, Development Media Group (DMG) and Western News. Narinjara is a long-standing Arakan-focused media outlet, and almost a decade has passed since this news operation, DMG, was founded — and has since struggled through various difficulties, particularly in more recent years. Western News too has made a name for itself as a credible media outlet in a short period of time.

While we concede to potential bias in positing that the region is well-served by these three news outlets, it is also an unfortunate reality that Arakan State-based media have had to contend with the military’s persecution of the press long before its coup on February 1. In the weeks since the putsch, media around the country have seen similar threats to their reporters and their operations.

The editor-in-chief of Narinjara News, U Khaing Mrat Kyaw, and a reporter from the outlet were charged in April 2020 under Myanmar’s Counter-Terrorism Law after publishing an interview with an official from the Arakan Army (AA), an Arakanese ethnic armed group that the government had declared a terrorist organisation. Authorities ultimately relented, dropping the charges against the duo two months later.

When this week the junta announced that it was rescinding the publishing licences of five independent media outlets —  Democratic Voice of Burma, Myanmar Now, Mizzima, 7Days and Khit Thit Media  — the news had an all-too-familiar ring to it. 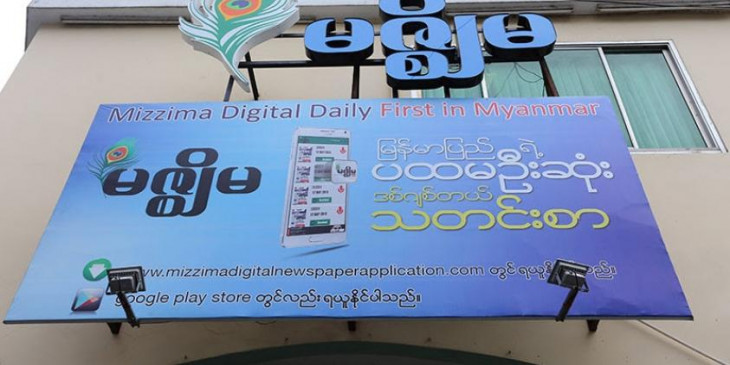 DMG has been operating without a media license since December 2019, when its old license expired amid the Ministry of Information’s failure to act on a request by our organisation for re-licensure. Our applications for news agency and journal publication licences, filed in March 2019, have been “pending” for two years now.

It was about one year ago that both DMG and Narinjara saw access to our websites blocked inside Myanmar.

Then in December of last year and again in January, DMG reporters who were simply doing their jobs were targeted in two separate lawsuits, facing erroneous allegations of defamation. Two of the three DMG journalists named in these lawsuits have since gone into hiding. They were not the first from DMG to do so, however: In May 2019, DMG Editor-in-Chief Aung Marm Oo went to ground after Special Branch police in Sittwe opened a meritless case against him under the Unlawful Associations Act.

Since the military takeover last month, media elsewhere in Myanmar have felt similar and growing pressure. The “Fourth Estate” is staring down the barrel — sometimes quite literally — of an existential peril not seen in more than a decade.

We speak up now, as we did for many months under the semi-civilian government that preceded the State Administration Council, because the threat is not only to journalists, but to the people’s right to information not subject to the censorship and selective narratives that increasingly characterise state-run media.

When, for example, protesters are shot dead in the streets and conflicting accounts of what happened emerge, independent media is one important actor in efforts to establish the truth. Myanmar’s press corps is not working with the intention of insulting any individual or organisation. We want journalists to be valued and respected as they cover a diversity of voices and perspectives in accordance with media ethics, taking into consideration the grievances and interests of the public in reporting a “first draft of history” that is rooted in fact. 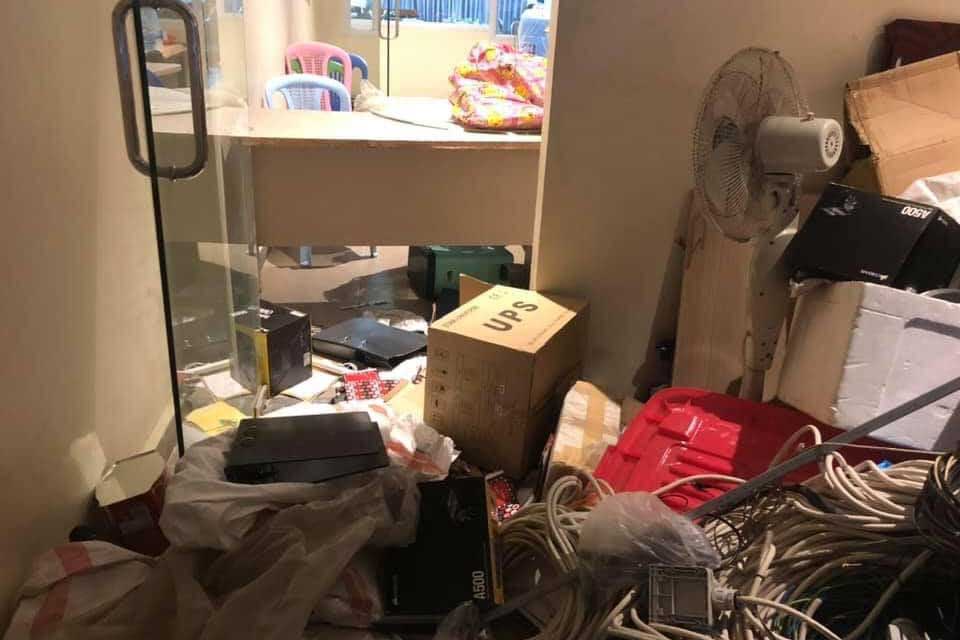 But as the past few days have shown, tenuous legal protections for the press appear to have been jettisoned by those in power alongside any pretence at respect for democracy in the coup’s aftermath. In Yangon, three news outlets were raided by authorities this week, and few clear-eyed appraisers of the deteriorating media environment think the harassment will stop there.

Despite these woes or perhaps because of them, DMG is among dozens of news organisations that have signed on to a statement pledging that “as free and independent media, we state clearly that we will continue writing and broadcasting” ethically and freely, as is our right under Article 19 of the Universal Declaration of Human Rights.

Development Media Group stands in solidarity with our recently de-licensed media brethren, as well as those whose offices were ransacked this week, believing that out of our shared hardship can be found the courage and determination to soldier on in telling Myanmar’s story to its people and the world.