Political Gamesmanship Behind Designation of New Districts in Myanmar 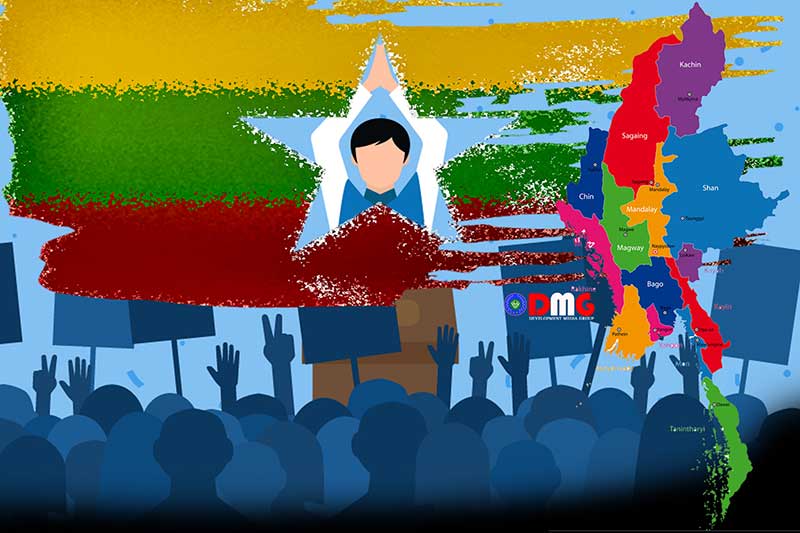 Myanmar has descended into chaos since last year’s coup, with armed conflict, blackouts and soaring food prices taking a heavy toll on people across the country.

While its administrative mechanism is collapsing, the regime is trying to add 42 districts to the country. Myanmar currently has 74 districts nationwide, and would have 116 if the plan for 42 new districts materialises. 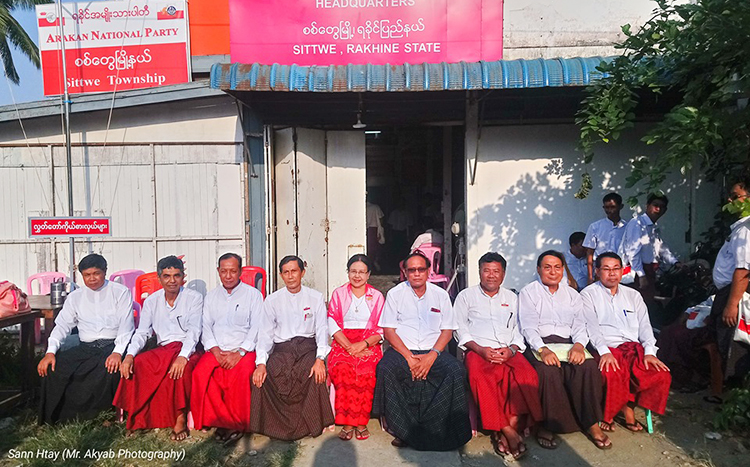 When Dr Aye Maung was the chair of the ANP, the steering committee for policy affairs was not established. The central executive committee only decided what the ANP would do.

The AFP will continue along a nationalist path 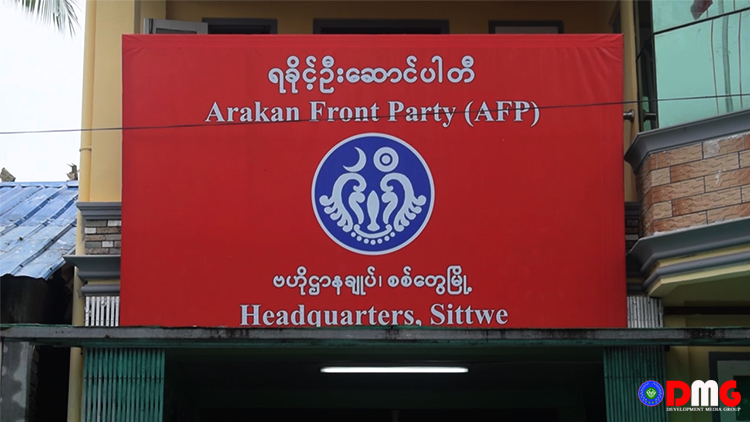 “Currently, Arakan people have lost their faith in political parties. So, we’d like to say to our constituents that our party is different from other political parties and we will move in the proper direction of national politics,” U Kyaw Lwin said.

Why is people’s interest in politics waning? 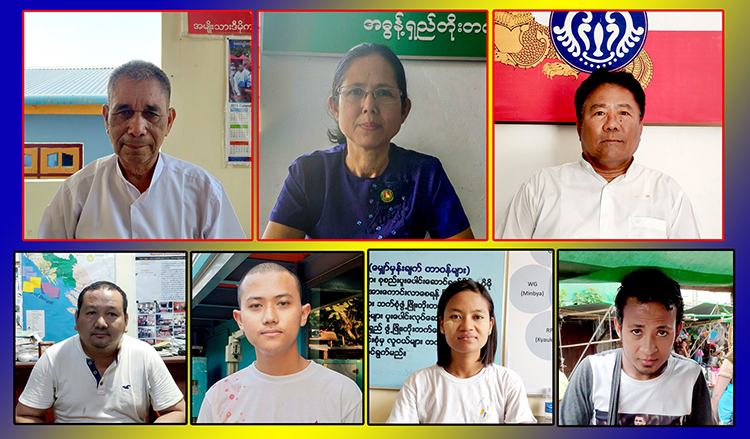 The DMG conducted a series of interviews with members of political parties, activists and people in Arakan State about their opinion on the decline of people’s interest in political affairs in Arakan State where armed conflicts are ongoing between the Tatmadaw and the Arakan Army.