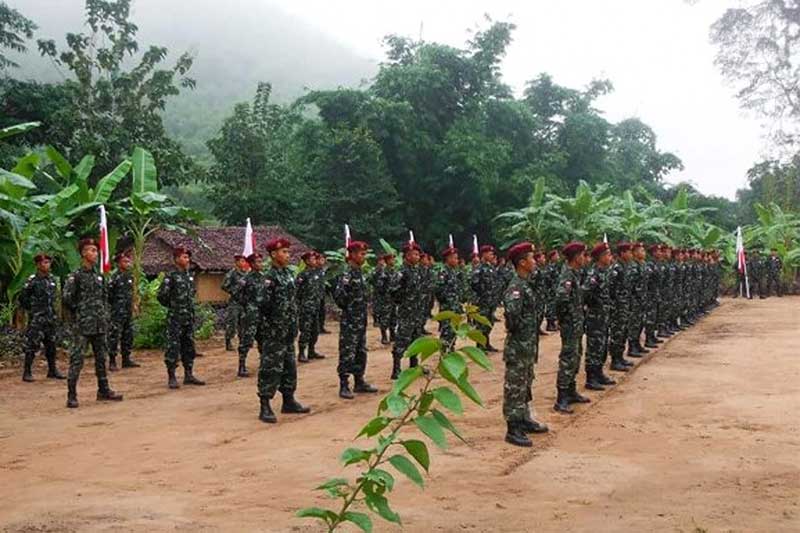 The Arakan Liberation Party (ALP) announced on January 6 that it would join forces with other Arakanese armed groups and political parties that are working to create a better future for the Arakanese people. Following the ALP statement, DMG compiled a selection of views and opinions from local stakeholders. 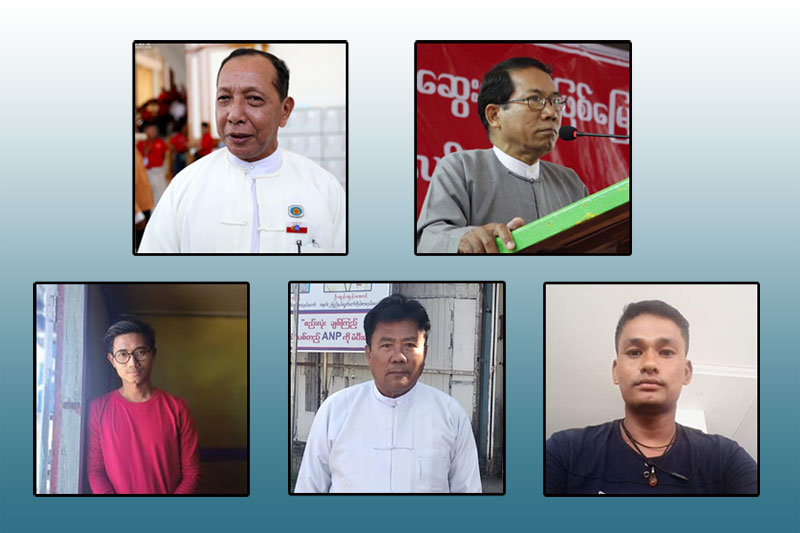 It would be better to make a statement that makes the situation a little different. Political parties will no longer be allowed to participate in the armed uprising. For example, since political parties are not taking up arms, how can we unite? Another thing is that the ALP is a Nationwide Ceasefire Agreement (NCA) signatory; the United League of Arakan and Arakan Army (ULA/AA) is not.

Most importantly, it would be good if we could negotiate and come up with a statement of intent. It is very unlikely; cooperation between armed groups and non-armed groups, and NCA signatories and NCA non-signatories.

When you look at the ALP statement, it is used as a new political party. Old ideas are replaced by new ones. The ALP was formed to lead politics. It is not appropriate to move forward with the same ideas as before. They see it as an obstacle to reaching the goal of Arakan destiny. That is why it has announced the formation of a new political leadership. On the one hand, it should be welcomed. However, it is important to consider how the ALP will not oppose the ULA and how it will coordinate and work together to achieve the goals that Arakanese people aspire to. We need to be a new generation of Arakanese who learn the lessons of history.

After carefully reviewing the lessons of history, we will carefully consider the declaration issued by one party and one organisation, with great caution, to the next generation of Arakanese, and how will we work together in the form of a united front? I think this is a time to think about it.

I think we should welcome the announcement of the ALP/ALA, that we will continue to work together to shape our own destiny for the Arakanese people in Myanmar politics with this new political leadership.

The ALP is one of the oldest armed groups in Arakan State. The ALP signed the Nationwide Ceasefire Agreement (NCA). And after the military coup, the ALP did not see much significant change.

The ALP is an armed rebel group. They may be thinking about how to work with formal political parties. They will have a part in figuring out how to work with revolutionary organisations and legal organisations facing the law. In short, I think this is a welcome political development for the benefit of all Arakanese people. The main requirement is that it is in the interests of the people. I think it is an acceptable situation if we can move in a politically inclusive direction.

The ALP is an armed group that has been fighting for many years. We welcome the fact that this group will resume its armed struggle and stand with the people. It is a time when the Arakanese people are still losing their ability to create their own destiny, no matter what they feel in their hearts.

There is no denying that the ALP will now create its own destiny with the people. There are ULA/AA, ANC/AA [Arakan National Council/Army Army] and ALP/ALA [Arakan Liberation Party/Arakan Liberation Army] in Arakan State. For now, the people can only hope that the current armed groups will be able to resolve the issue at the roundtable and work together to achieve a successful revolution without resorting to shootings, looting and killings. I was also very upset about the previous shootings. I want the armed leaders to find a solution so that it does not happen again. We hope we have an answer.