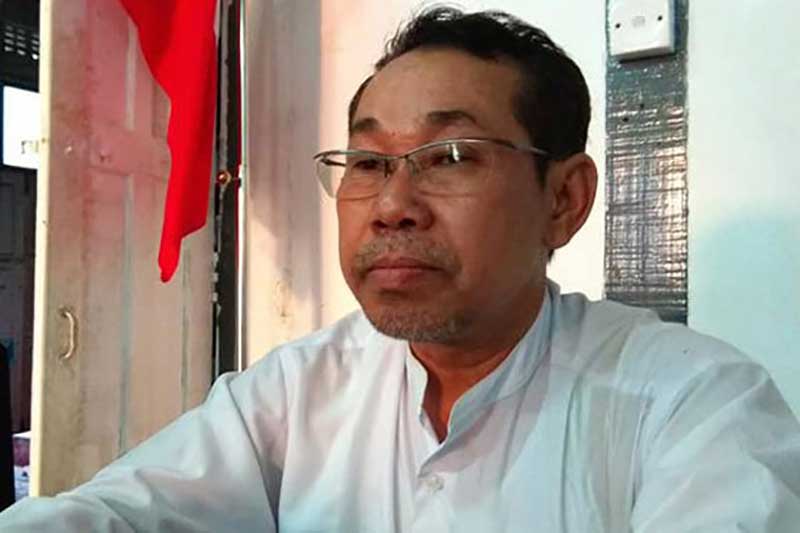 More than 17 months since the coup, political instability prevails in Myanmar, and fighting between the military regime and anti-junta resistance forces remains a near-daily occurrence. Prak Sokhonn, ASEAN’s special envoy to Myanmar, last week visited the country on his second official trip aimed at mediating the increasingly intractable conflict between the military junta and its opponents.

In April of last year, less than three months after the coup, a five-point consensus on Myanmar was reached between ASEAN leaders and Myanmar military chief Min Aung Hlaing. The consensus calls for an immediate cessation of violence, inclusive and comprehensive political dialogue aimed at ending the country’s conflict, and the distribution of humanitarian aid under the regional bloc’s auspices.

During his second visit to Myanmar as ASEAN special envoy, Prak Sokhonn met seven ethnic armed organisations that are signatories to the Nationwide Ceasefire Agreement (NCA). He also met seven political parties, including two of the most powerful parties in Arakan State: the Arakan Front Party and the Arakan National Party (ANP).

ANP Chairman U Tha Tun Hla, who was among those who sat down with Prak Sokhonn on Saturday in Yangon, recently spoke to DMG about the meeting between the ASEAN special envoy and political parties.

DMG: What was discussed between the ASEAN special envoy and political parties?

U Tha Tun Hla: We exchanged views on how the five-point consensus can be implemented. The special envoy wanted to listen to our recommendations.

DMG: What did the ANP discuss at the meeting?

U Tha Tun Hla: Regarding the cessation of violence demanded by the five-point consensus, we talked about ongoing violence that has killed innocent civilians, arson attacks on villages, and the misery of people displaced by the fighting. We pointed out that those problems happen because political problems can’t be solved by political means in Myanmar.

Armed organisations are responsible for protecting the people in line with universal rules and regulations for armed groups. If the armed organisations that are responsible for protecting the people abide by those rules and regulations, there won’t be displacement of innocent people and arson attacks on villages.

By armed organisations, I mean all the armed groups, including the Myanmar military, ethnic armed organisations and all the other armed groups engaged in ongoing armed conflicts. They are all responsible for protecting the people and [their leaders] are responsible for making sure their troops follow the rules and regulations. If this happens, there will be less violence and fewer arson attacks in Myanmar, and fewer people will be displaced.

DMG: What other issues did you talk about?

Another point is that we have said inclusive dialogue within Myanmar is essential to the ASEAN five-point consensus on Myanmar. Without such dialogue, as I said before, the violence and the suffering of innocent people will not stop. Therefore, it is necessary to make political commitments only after inclusive political dialogue. Only when we can achieve these political commitments can we solve the problems we are facing. That is why we accept this five-point consensus adopted by the leaders of ASEAN. Therefore, we have considered and suggested that political problems in Myanmar can only be resolved through inclusive dialogue.

DMG: How did the ASEAN special envoy respond to what you had to say?

DMG: What else do you want to say about these issues?