Kyaukphyu man burned to death after refusing to hand over chicken: police 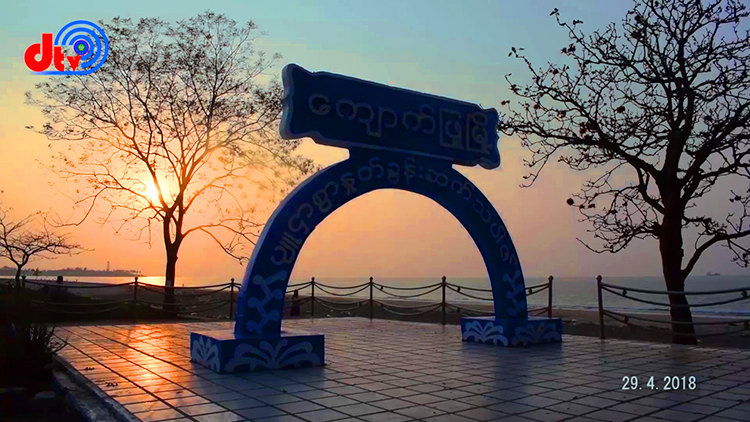 Police say that U Yan Naing Oo and U Maung Thein Nu killed U Ye Aung on February 24 when the victim, upon returning to his home after buying poultry in neighboring Minbar village, refused to give them a chicken.

“They [U Maung Thein Nu and U Yan Naing Oo] came back from a wedding on that day by motorcycle. The chain of their motorcycle fell off on the way. So they saw Ye Aung while they were pushing their motorbike,” deputy police officer Kyaw Zaw said, describing the events that led up to the alleged murder.

Ohn Taw village administrator U Than Htike said that U Ye Aung, 45, ran a business buying and selling chickens.

“He went to Minbar village to buy chickens that day. He sells the chickens that lay eggs. When he didn’t come back home, we searched for him. Then we heard that a person was dead so we went and looked into it. We found him dead,” he said.

The accused are facing a charge of murder under Section 302 of the Penal Code at Kyaukphyu Myoma police station.