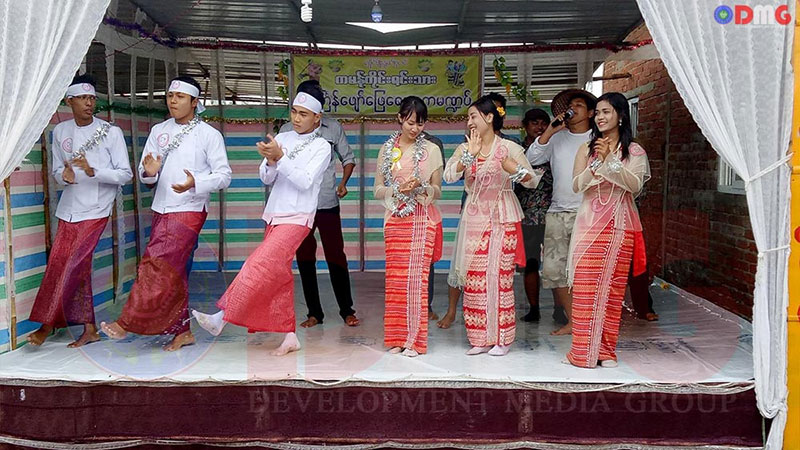 The Kaman National Progressive Party plans to speak with Union Minister for Ethnic Affairs Nai Thet Lwin in Nay Pyi Taw on March 5, seeking to get his backing for the designation of a “Kaman National Day,” the KNPP secretary told DMG.

The KNPP official, U Tin Hlaing Win, said they are looking at three potential dates: December 5, the date of a major resettlement of the Kaman people; July 13, the day the Kaman National League for Democracy was registered; or July 5, the day the KNPP was established.

The aim of designating an official Kaman National Day is to foster unity among Kaman people and to help the predominantly Muslim ethnic group secure rights provided to it under the law, he said.

“I believe we have the same rights as other races. That’s why we want to ask the government to demarcate Kaman National Day for our people, because other races have their own national day,” he said.

There are about 50,000 Kaman people in Myanmar, with the vast majority living in Arakan State and Yangon Region.