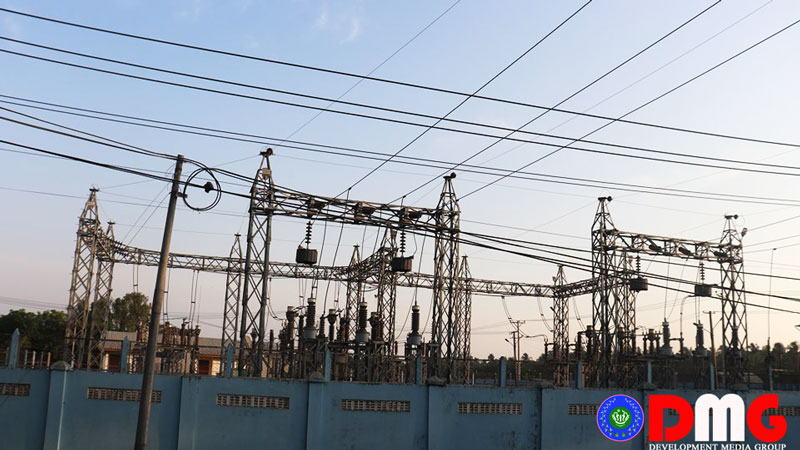 “Not all houses have generators, so people cannot watch TV news to know updated information about the COVID-19 outbreak, nor can they use Facebook,” said Daw Khin Saw Wai, the latter issue tied to a government-imposed ban on mobile internet access in the three townships.

But the MP, who represents Rathedaung Township, said she is reluctant to push the relevant authorities to fix the electricity transmission problem at the moment because fighting in the region could put their lives at risk.

Authorities from the Electricity Supply Enterprise and MPs suspect that the power outage was caused by disrupted connectivity of transmission lines near Phet Kya village, about six miles from the power station in Ponnagyun town, due to fighting in the area on April 2.

“The power line might have been destroyed by an artillery shell or stray bullet. We cannot go and repair it at the moment due to the fighting there,” said U Thein Shwe, manager of the Ponnagyun national grid power station.

Clashes between the Tatmadaw and the Arakan Army have taken place in recent days near villages in Ponnagyun Township such as Phet Kya and Let Wae Sar Taik, with locals forced to flee to nearby villages for safety, villagers said.