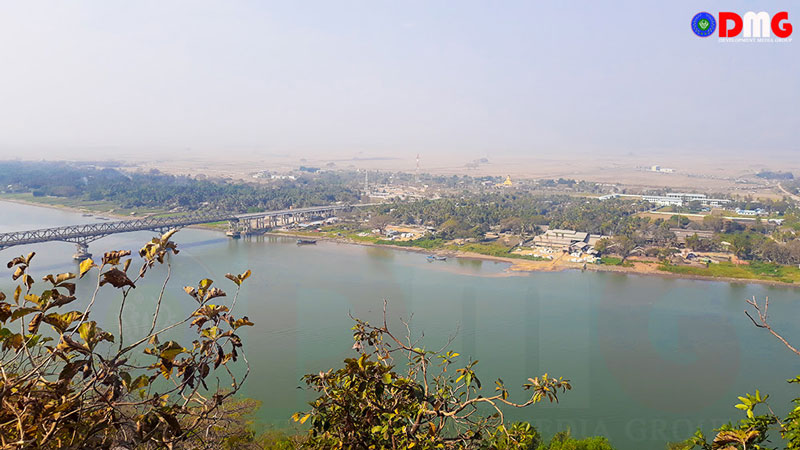 Nearly 2,300 people sheltering at the Nyaung Chaung IDP camp in Arakan State’s Kyauktaw Township are in need of water supplies and other necessary provisions including food, according to the manager of the camp.

The camp was established in 2018 when fighting began in Arakan State. About 70 people were living at the camp in its early days, but as more internally displaced people (IDPs) have arrived since March, food and water resources have become increasingly strained, said U Khaing Myo Aung, the camp manager.

“Our village faces a water shortage in April and May every year. Since before there were refugees, there were already water shortages here,” he explained. “Now, more refugees have arrived, and we face a big problem of not having enough water.”

Even though local residents and charity groups have provided relief aid, basic provisioning has not kept pace with the increasing IDP population, he added.

“It’s difficult living here. We have to share food due to the higher population. Food is not sufficient although the villages nearby are helping us,” U Khaing Myo Aung said.

As a result of the war between the Tatmadaw and the Arakan Army, local people who fled from 14 villages in the region including Tinma, Pyaing Taing, Myauk Taung and Thazi are living in the camp.

According to a March 31 report by the Rakhine Ethnics Congress (REC), there are more than 150,000 (IDPs) in Arakan State due to the Tatmadaw-AA conflict.