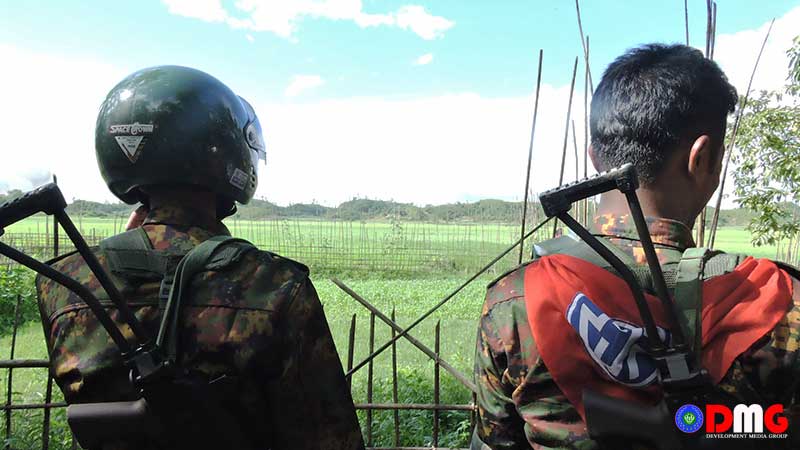 A special Court of Inquiry team has been established to review events at northern Arakan State’s Chutpyin and Maung Nu villages that occurred in August 2017, when terrorist attacks by Muslim militants were met with a brutal counter-insurgency campaign.

The Tatmadaw True Information Team issued a press release on July 6 announcing the formation of the inquiry team.

Led by Major General Myat Kyaw as chairman, the team also counts Colonel Than Hlaing and Colonel Than Naing as members.

The Tatmadaw issued a press release on June 29 stating that the Court of Inquiry would continue its work processes to investigate events at Chutpyin and Maung Nu villages related to the terror attacks committed by the Arakan Rohingya Salvation Army (ARSA) in the Buthidaung-Maungdaw area in 2017.

After ARSA attacked 30 police outposts and an army battalion in northern Arakan State on August 25, 2017, the Tatmadaw conducted “clearance operations” in the region including at Chutpyin and Maung Nu villages. Human rights groups allege that mass killings were carried out by security personnel in the aftermath of the ARSA attacks.

The Tatmadaw has taken steps to discipline some of its members for incidents in Gutapyin and Inn Din villages of northern Arakan State, where military misconduct was found. However, critics say the process and accountability mechanism lacked transparency, typified by a decision to release seven soldiers after less than a year behind bars though they were sentenced to 10 years in prison for their roles in a massacre at Inn Din.