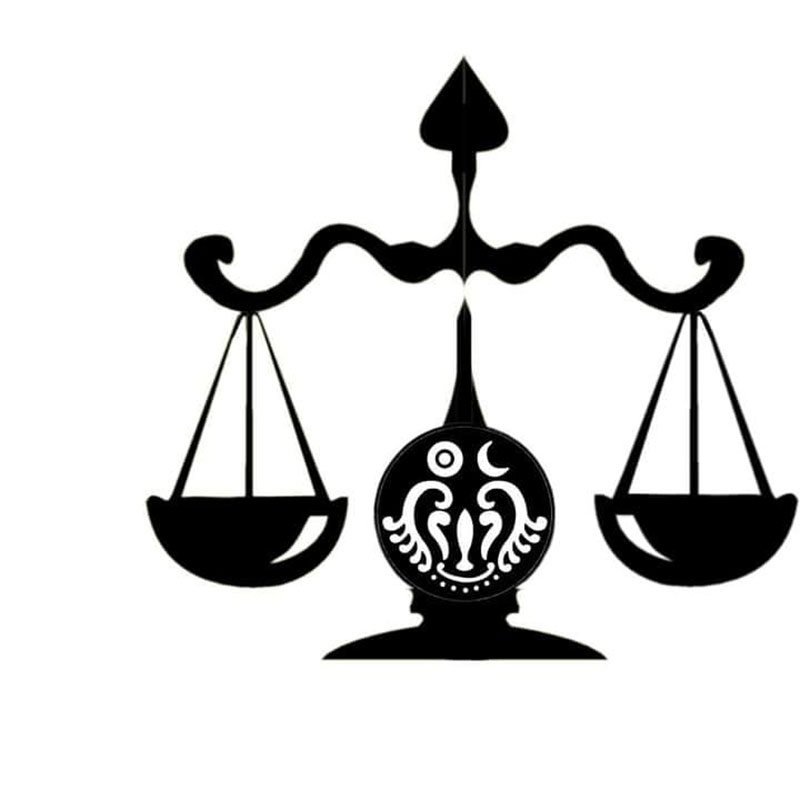 Aung Htein | DMG
22 September, Sittwe
The Arakan Bar Council (ABC) was formed on September 19 to ensure the rule of law and further social progress in Arakan State, according to the newly constituted council.
The ABC is made up of 14 lawyers and was formed due to the growing challenges facing protection of human and legal rights in Arakan State, said U Nyein Chan, chair of the council.
“We set up this council with the aim of strengthening the involvement of our lawyers so that local people can enjoy their rights in accordance with the law,” he explained.
The council has set out four foundational objectives: to ensure the rule of law and justice in Arakan State; to work collaboratively on issues relating to all of Arakan’s people; to enhance the capacity and role of a new generation of young lawyers; and to strengthen the unity of Arakan’s lawyers through friendship.
The issuance of statements on legal rights and human rights violations in Arakan State and other matters will be addressed in accordance with the law, U Nyein Chan added.
“The rule of law in Arakan State is disappointing. Some people were arrested on suspicion of having ties to the Arakan Army and some suspects disappeared. In this regard, both legal and security vulnerabilities remain a challenge in Arakan State,” he said.
Commenting on the formation of the Arakan Bar Council, Sittwe lawyer U Kyaw Nyunt Maung said: “It is good to create the council with young lawyers. It’s good if the young lawyers take the leading role and work hard for the common good.”
The council plans to address human rights abuses and justice-related matters in Arakan State in cooperation with civil society groups, international organisations, political parties and the state parliament.
“We, the civilians, are suffering from injustice,” said U Zaw Zaw Tun, secretary of the Rakhine Ethnics Congress (REC). “There will be some issues that need to be addressed from a legal point of view. I think the formation of the council is a courageous act by lawyers to bring them together for legal action.”
The number of civilians arrested over suspected links to the Arakan Army has continued to rise as have civilian casualties amid ongoing hostilities between the military and the ethnic armed group in Arakan State. There have been numerous cases of prolonged detention with no legal counsel.
Tweet