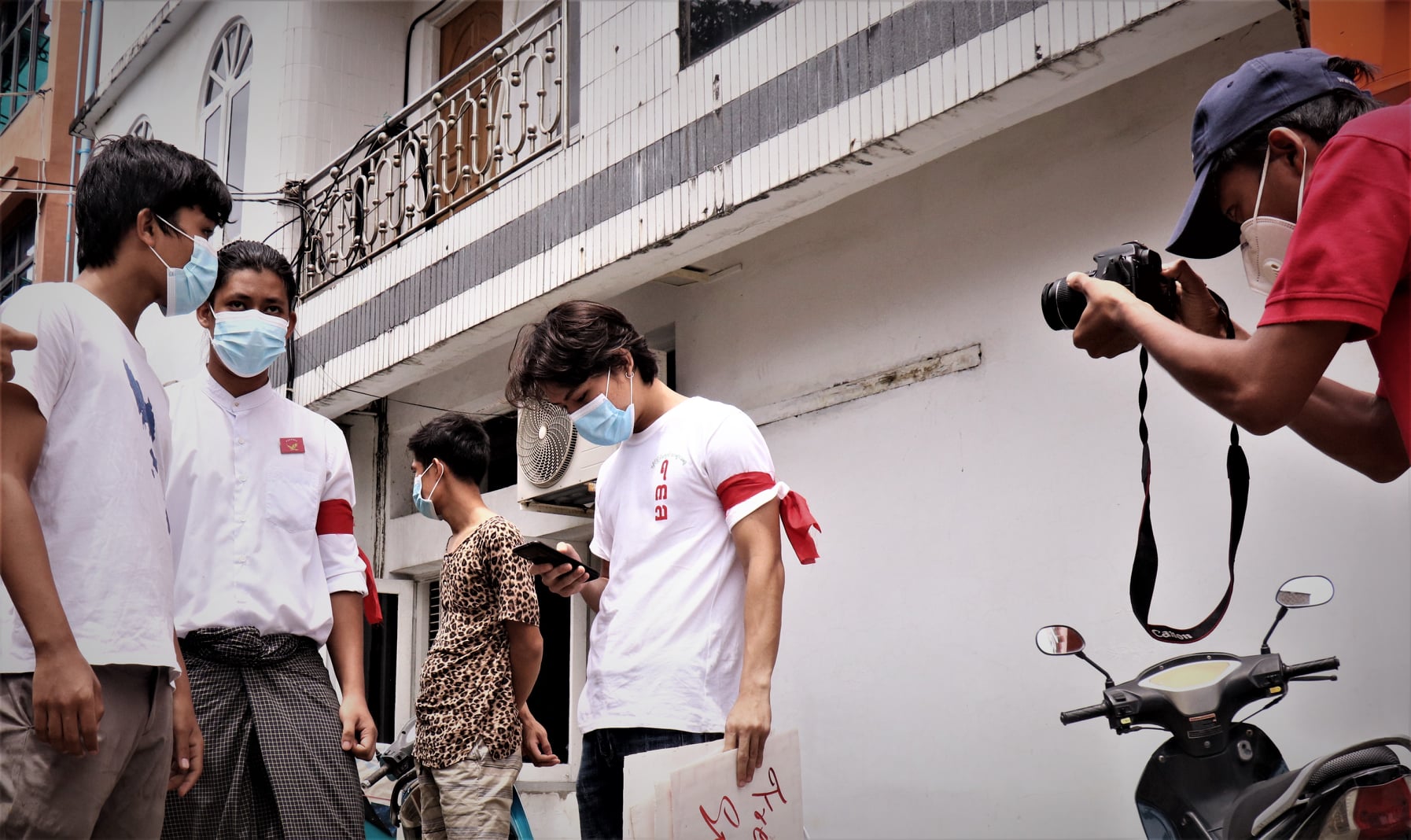 The Myanmar Journalist Network (MJN) on September 27 urged the government to lift coronavirus stay-at-home orders affecting news organisations at a time, the network contends, when an unrestrained fourth estate is more important than ever.

The Ministry of Health and Sports issued a stay-at-home order for Myanmar’s biggest city Yangon on September 20, with Arakan State already under similar restrictions due to an upsurge in COVID-19 cases that began in mid-August. Parts of Mandalay, the country’s second-largest city, are also under a stay-at-home directive.

Certain sectors deemed essential, including banking and money services, fuel stations, medical equipment manufacturers and cold-storage facilities, are exempted from the stay-at-home orders. Media professionals, however, have been afforded no such consideration.

The MJN is requesting that the press be spared from the stay-at-home orders, arguing that its role in informing the public at a time of rumours and fake news — and in the lead-up to a November general election — is too important to subject journalists to the movement restrictions affecting other individuals and businesses.

“Journalists might face difficulties when the order to stay at home is imposed. Journalists are providing information to the public. So, the restriction might have a big impact on the media industry,” said Ko Naung Naung, a reporter for broadcaster DVB.

On September 28, the free expression advocacy group PEN Myanmar echoed the MJN sentiment. It urged the government to exempt media from the restrictions as part of efforts to prevent and control COVID-19, saying the media sector should be recognised as a critical actor facilitating the public’s right to information access.

It also said restrictions on movement for members of the media in the pre-election campaign period could negatively impact prospects for a free and fair vote.

Ko Aye Ka Yit, a freelance reporter in Arakan State, said: “This is the time that the election is drawing nearer. Meanwhile, clashes between the Tatmadaw and the Arakan Army are intensifying. There is the COVID-19 outbreak also. If journalists are under stay-at-home, it amounts to encouraging fake and misleading news.”