IDPs in Paletwa Twsp in urgent need of rice supplies 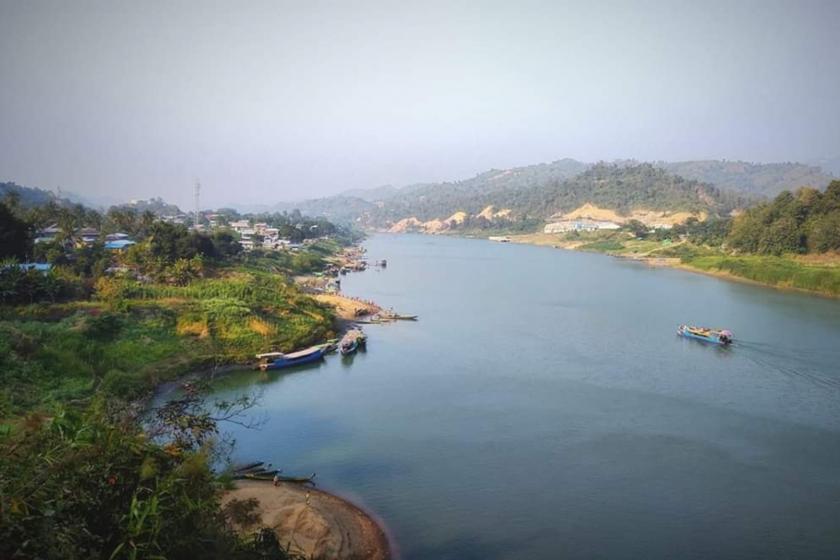 About 5,000 internally displaced people (IDPs) in Paletwa Township, Chin State, are in urgent need of rice as provisions of the staple grain from the World Food Programme (WFP) have not arrived in recent weeks, according to IDPs.

At present, the IDPs are subsisting on a small supply of rice donated by an organisation that provides assistance to the displaced, but no more donations from that group are expected, said U Aung Naing, an IDP from Paletwa.

“The monthly supply of rice provided by the WFP needed to arrive at the camp on September 25, but rice has not arrived yet. So I asked an organisation that helps us about the rice,” he explained. “They said there is no more rice and told us to find our own food. How can we find rice? We cannot go to other areas outside of Paletwa Township. We would like to ask the concerned officials to help us as soon as possible because we have nothing to eat.”

With internet access in the township limited to a barely functional 2G network, there is a shortage of donors as people in other areas are not easily aware of the plight of IDPs and locals in Paletwa, U Aung Naing added.

IDPs’ physical and mental sufferings may be exacerbated if no donor steps in to fill the food supply void and rice from the WFP does not soon arrive, said U Tin Oo, an in-charge of Withudaryon IDP camp.

“If there is famine, will people at the IDP camps steal from each other? If you are hungry, you will find ways to eat,” he warned. “There are no job opportunities for the IDPs here. When people are hungry, they try to find ways to survive.”

Some IDPs in Paletwa Township earned money transporting goods in the past, but they are currently facing travel restrictions that limit this avenue for income, the IDPs said.

Delays in transporting sacks of rice donated by the WFP in Paletwa Township are due to security restrictions and travel difficulties between the towns of Paletwa and Samee, said U Soe Htet, a spokesperson for the Chin State government as well as the state minister for Development Affairs.

“We have already delivered 300 rice sacks to Paletwa yesterday and today,” he said on October 8. “We have already arranged to distribute rice bags to displaced people at all IDP camps in Paletwa Township. Transportation of rice sacks has been delayed due to travel barriers over the past two weeks. More rice bags will be supplied to Paletwa Township if the weather is fine.”