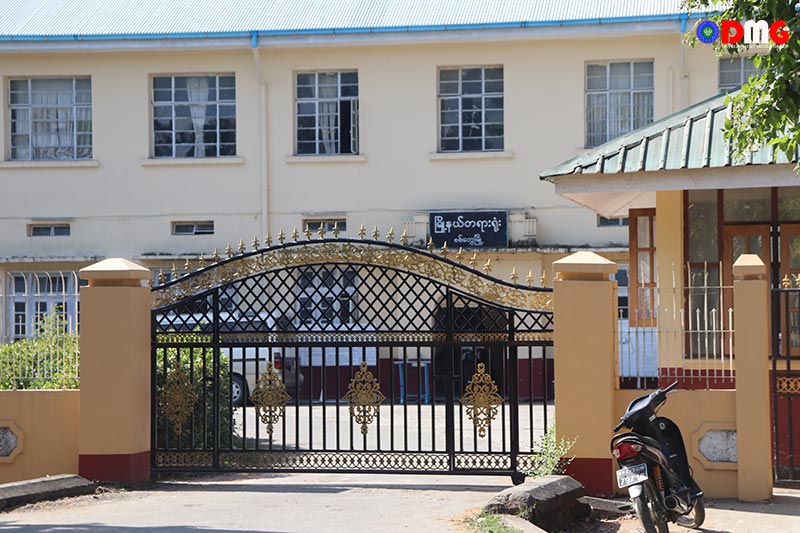 U Hla Thein, a spokesman for the Arakan State Administration Council, said that despite the outbreak of a third wave of Covid-19, court proceedings would not be adjourned or postponed, and would instead continue as usual.

The State Administration Council (SAC), as Myanmar’s military regime calls itself, has announced a series of “public holidays” intended to curb the spread of Covid-19 and during which government offices across the country would be closed, initially starting with July 17 to 25, and then extended from July 26 to August 1.

On the day government offices reopen, the judiciary will proceed as usual, according to U Hla Thein, who is also the attorney-general for the Arakan State Administration Council, the SAC’s state-level equivalent.

“The government offices are now closed for two weeks, but the judiciary will be back to normal on the day it reopens. However, we do not know how the Supreme Court will issue a policy statement,” he added.

During the second wave of Covid-19 in Arakan State, court cases were suspended as the pandemic escalated, and the third wave has far exceeded its predecessors by a number of metrics, including death toll: A combined total of 37 people in Arakan State died in the first and second waves between March of last year and late May 2021. Over a period of about two months since then, there were 128 fatalities as of July 27, according to the state’s Department of Public Health.

The outbreak of Covid-19 is a matter of concern, and if judicial proceedings are suspended, the rights of the accused should be considered, said Daw Mya Thuzar, a lawyer with the Sittwe branch of the Legal Clinic (Myanmar).

“Failure to do so will result in harm to the accused. How will the accused be tried in court? I think such things should be done,” the lawyer said.

As of July 27, a total of 2,419 cases and 128 deaths were reported in Arakan State during the coronavirus’s ongoing third wave, according to figures compiled by the state’s Department of Public Health.