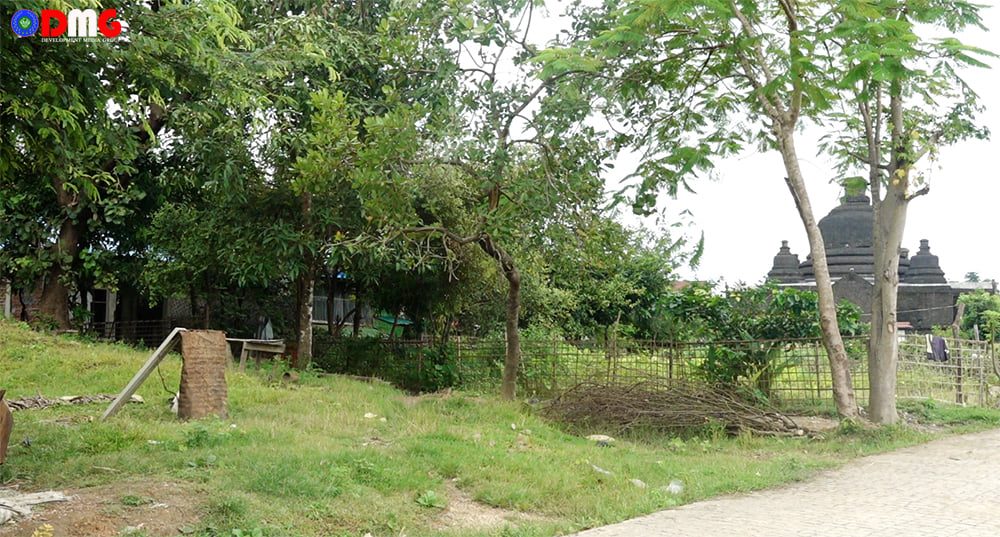 Experts from the Department of Archeology and National Museum say the expansion of squatter settlements, roads, buildings and other land uses in the Mrauk-U cultural area could be detrimental to its ongoing bid to gain UNESCO World Heritage status.

“There are squatters in the Mrauk-U heritage site. If there are threats to damage the heritage sites in Mrauk-U, they could be barriers to its accession to the UNESCO World Heritage List,” said Daw Ohnmar Myo, chairperson of the Myanmar Archaeology Association.

“The mistakes must be corrected in accordance with the rules and regulations. Locals must be able to understand their mistakes. Locals in Mrauk-U should be educated that their undisciplined acts can harm the government’s proposal for the ancient Arakan city to be listed as a World Heritage Site.”

Daw Ohnmar Myo said it is necessary for local authorities and the relevant departments to work together to solve the problem so that locals do not suffer and expansions in the area do not continue.

Daw Khin Than, chairwoman of the Mrauk-U Cultural Heritage Preservation Committee, criticised the continued expansion of buildings and other land uses in Mrauk-U, accusing authorities and departments of not taking responsibility for the ancient city in accordance with the Archaeological Heritage Protection Law.

“There are many squatters in Mrauk-U. Some people are breaking down hills that are Mrauk-U’s walls. People filled in the ditches and built shops and houses. If [this continues], all the hills in Mrauk-U will be destroyed in the next 10 years or so,” she said. “Mrauk-U has been drafted for UNESCO recognition and will be finalised in 2022. When experts from UNESCO come to inspect, it may be very different from the ground.”

Advocates of Mrauk-U’s UNESCO bid say a successful inscription on the World Heritage List would be one of the best means of protecting the ancient pagodas, stupas and temples of the former Arakan Kingdom’s capital.

But before that, the 42-square-kilometre site must be protected from despoilment and degradation so that recognition from the UN cultural agency can be won.

“This is being done under the close supervision of the Department of Archeology and National Museum. It has a lot to do with archeology,” said an official from the Mrauk-U Township development committee. “In case of encroachment on the sites designated by the archaeological survey, effective action must be taken in accordance with the relevant laws.”

A local resident in Sittwe, who spoke on condition of anonymity, suggested that the construction of new buildings and an increase in squatter settlements near the ancient pagodas of Mrauk-U should be addressed by the Arakan Army (AA), as it is currently the de facto government in much of Arakan State.

The Department of Archeology and the National Museum submitted its latest draft proposal for the Mrauk-U UNESCO World Heritage bid in the second week of September. A final proposal will be submitted in January 2022, and relevant experts are expected to visit the area to conduct field inspections before a determination is made on the bid.

Efforts to enlist Mrauk-U on the World Heritage List have suffered setbacks and delays, in part because field inspections have been postponed due to the Covid-19 pandemic and regional instability.