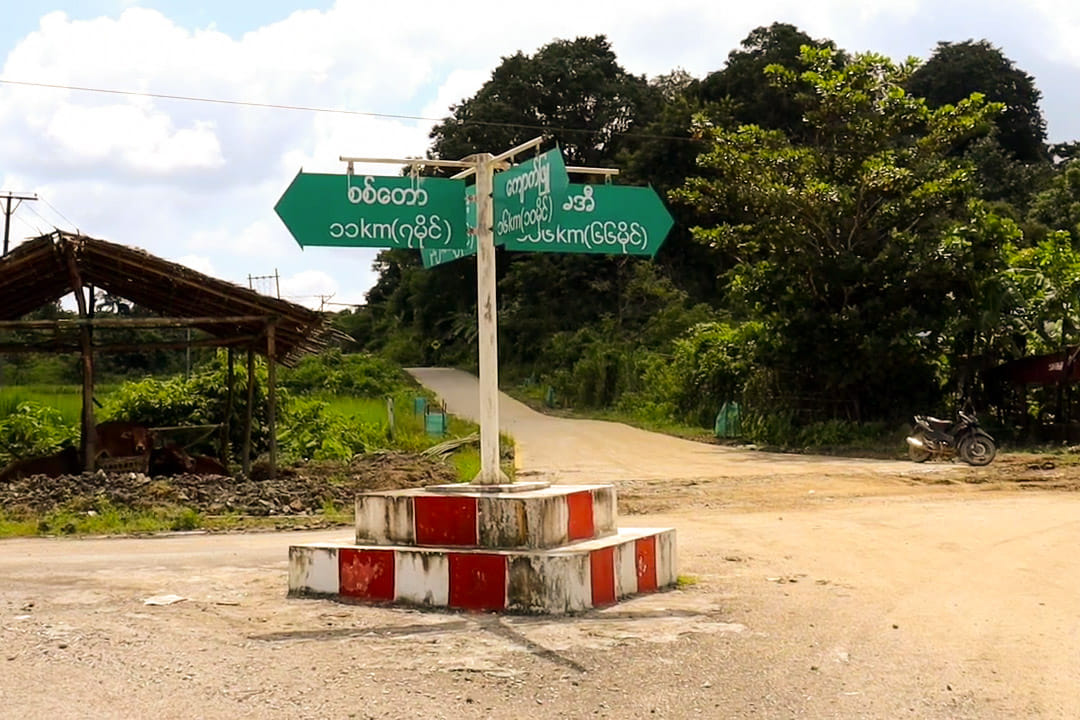 Local farmers whose farmlands are involved in the Kyaukphyu Special Economic Zone (SEZ) project in Kyaukphyu Township, Arakan State, are worried that they will become occupiers.

The Myanmar junta has reportedly been working hard to make progress at the Kyaukphyu SEZ after the military coup on February 1.

China International Trust and Investment Corporation (CITIC), which won contracts for a deep-sea port and other SEZ projects at Kyaukphyu, is also working on implementation efforts, locals said.

As a result, farmers who own land in the project area want to get accurate land ownership certificates prior to the start of projects in the affected areas.

“Of the 250 acres of land, only 110 acres will be compensated, according to the Settlement and Land Records Department. There is no vacant land in the project area. These lands are ancestral lands that the locals have traditionally cultivated,” said Ko Hla Thein, chairman of the Kyaukphyu Rural Development Association.

The Kyaukphyu SEZ project is expected to cover more than 4,800 acres of farmland across nine village-tracts.

Preparations have been made since the National League for Democracy (NLD) government to seize 250 acres of land for the Kyaukphyu SEZ industrial zone. The 250 acres of land to be confiscated includes land belonging to more than 70 landowners from four village-tracts.

The property of these three people is registered land plots under Myanmar land ownership law. According to a statement issued by the NLD government that compiled the list of confiscated lands, the General Administration Department identified 22 local landowners as “occupiers”.

U Ba Shein, an adviser to the Kyaukphyu SEZ management group, said that some of the farmland in the project area owned by local farmers was bought by businessmen and some had been illegally obtained in collaboration with the relevant authorities.

The Kyaukphyu SEZ was put out to tender under former President U Thein Sein’s government. China and Myanmar agreed to develop the Kyaukphyu SEZ deep-sea port project in 2015 at an 85:15 ratio. After the NLD government came to power, however, the stakes were revisited and the project terms were revised to 70:30 in 2017.