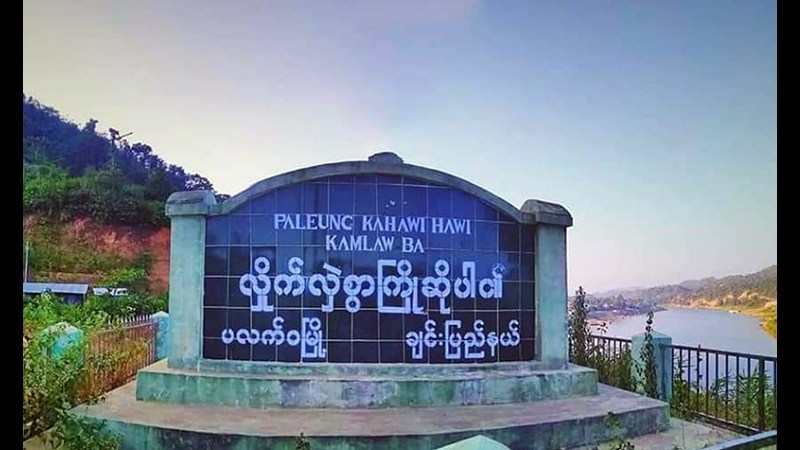 Commodity prices have skyrocketed in Chin State’s Paletwa Township, which borders Arakan State, after months-long restrictions on the supply of food and other goods to the town imposed by the Myanmar military regime.

Paletwa heavily relies on neighbouring Kyauktaw in Arakan State to supply food and other consumer goods needed for the township’s population. Commodities are traditionally transported by water from Kyauktaw to Paletwa.

But since December, the regime has limited the transportation of rice, oil, cement, fuel, iron and other materials on the junta-operated vessel that plies the water route between Kyauktaw and Paletwa, which has led to a substantial increase in the local prices of those goods.

“They restricted transportation of fuel, iron materials, cement and rice. I don’t know why. And they also don’t give a reason. We have to make do with what we have,” said a shopkeeper from Paletwa.

Residents have called on the regime to lift restrictions as soon as possible amid the soaring prices for basic goods.

Edible oil prices have also jumped, from K3,000 per litre to between K5,000 and K10,000 now. The prices of other commodities are also on the rise, said residents.