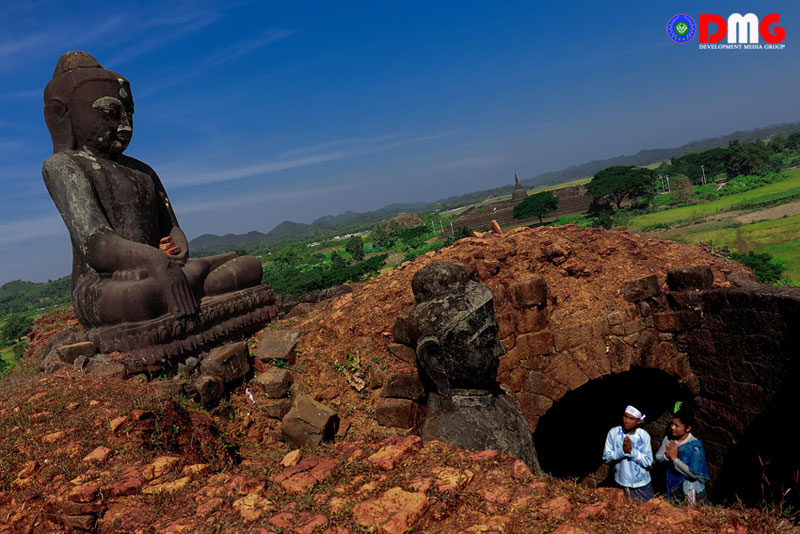 She continued that, “It is important to draw up a plan for managing the proposed cultural heritage region. Similarly, both the government and public must conduct awareness campaigns on how to preserve ancient cultural sites in the Mrauk-U Region.

The draft proposal which states that Mrauk-U is home to numerous ancient pagodas, stupas and temples has already been submitted. So she hopes Mrauk-U will be added to the UNESCO World Heritage List, Daw Khin Than said.

“Our side has already presented the nomination dossier draft to the UNESCO World Heritage Center. An expert team from UNESCO will visit Mrauk-U to examine whether ancient Arakan City should be listed as a world cultural heritage zone or not. We believe that Mrauk-U is a unique ancient city,” she said.

Archaeologists from UNESCO’s Landmark and Site Committee will make a field trip to Mrauk-U in September, 2020 to inspect whether the ancient Arakan City should be enlisted as UNESCO World Heritage site or not and the final decision will be made in 2021.