Mine blast in Mrauk-U, one killed and one injured 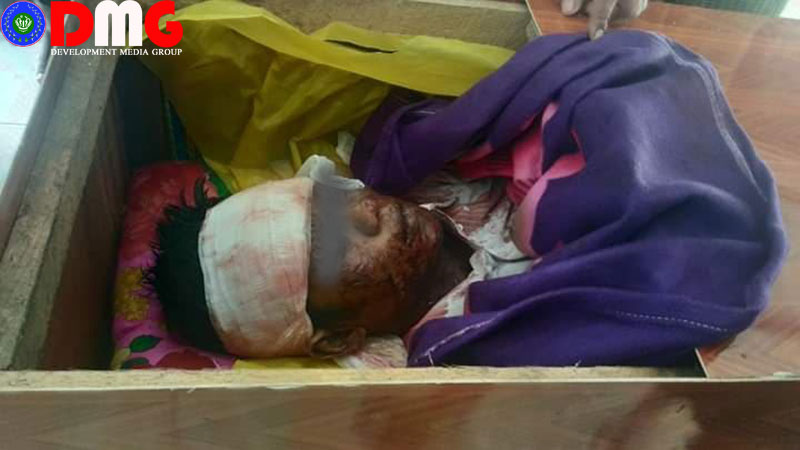 A mine explosion occurred near a bridge in Ywar Haung Taw village, Mrauk-U Township on the morning of 30 October, one villager was killed and another one injured.

They work as excavators and were heading to Ywar Haung Taw village by motorbike for business. A military column near the village told them to dig up a landmine, but it went off and people were injured, said a local person who asked not to be named for security.

The body has currently been sent to Min Thar Kyun cemetery in Mrauk-U city and the injured person has been taken to Mrauk-U hospital.

The DMG phoned Colonel Win Zaw Oo from the Western Command to seek comment for the landmine blast, but his phone was switched off. The DMG also attempted to contact Brig-Gen Zaw Min Tun from the Tatmadaw True News Information Team, but he could not be reached. The DMG also called Maj-Gen Tun Tun Nyi from the team, but he was not available because he was in a meeting.

During the hostilities between the Tatmadaw and the AA in Arakan State, landmine blasts near bridges and roads happen very often, increasing the number of casualties.