IDP camp from Ponnagyun Township is out of food 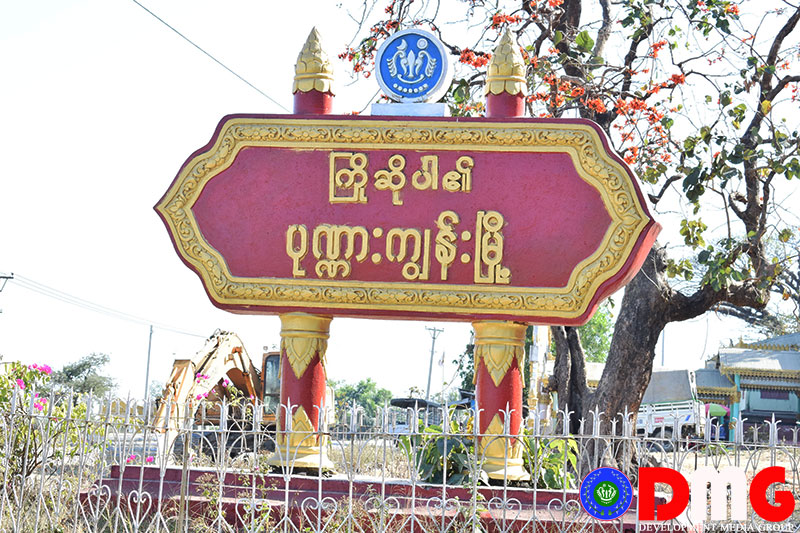 An IDP camp in Phar Kywel village in Ponnagyun Township, Arakan State has been out of food supplies for more than a month, an official of the camp said.

About 300 refugees were taking shelter in the camp and they had to sell their personal property such as gold or borrow paddy from local farmers because the camp had run out of food, said U Than Myint, manager of the camp.

Since the camp did not get any provisions from both government and CSOs, it has been out of food since the end of September.

“The refugees are now afraid of going to nearby forests to cut bamboo or search for some food due to the risk of landmines or artillery fire from battles at the mountain near the village,” U Than Myint said.

They want to get provisions from the government and CSOs. We are also hoping that international organizations would be allowed to provide aid.

The refugees have fled from Pha Yone Pauk, A Wine Taung, Nat Tha Yway, Maung Hnama and Tha Byote Chaung villages since early December last year due to conflicts between the Tatmadaw and the AA.

The IDPs have been facing food shortages because the government does not allow international organizations and CSOs to provide humanitarian aid for refugees, said Sayardaw Thabawa Nadi, who is furnishing aid for IDPs.

“Humanitarian aid from regional communities has decreased after the government’s Internet ban. They are now facing food shortages,” the Sayardaw said.

The government cut off the Internet service for Ponnagyun, Kyauktaw, Mrauk-U and Minbya Townships since June. Regional aid groups said that they were facing difficulty to provide aid for refugees because they could not get web-based information about the refugees situations.

The number of IDPs in Arakan State due to the fighting between the Tatmadaw and the AA has been over 65,000, according to the Rakhine Ethnic Congress (REC). The hostility in the Arakan State has reached about a year.