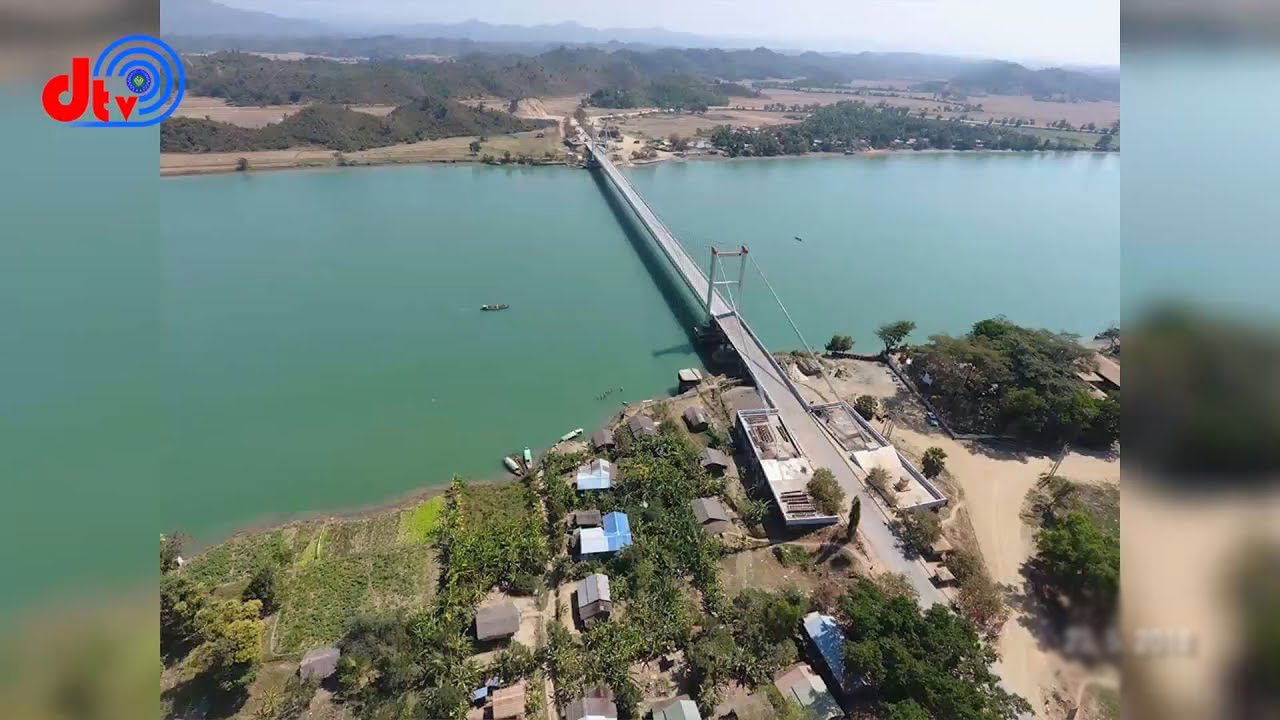 More than 2,000 people from the villages of Min, Myit Nar and Htauk Chay in Minbya Township, Arakan State, fled their homes on May 5, fearing they would be interrogated by a military column that entered the settlements.

The Tatmadaw contingent arrived at the three villages near Rar Maung Bridge on Tuesday afternoon and began asking questions of the villagers and discharging their weapons, prompting mass flight, according to U Sein Thar, a resident of Htauk Chay village.

“They firstly entered Min village and opened fire. When they reached a football field between Myit Nar and Htauk Chay villages, they shot guns. Then, they took five people from each village to a village monastery and told them not to communicate with the Arakan Army,” he said.

U Kyaw Gyi, a resident of Min village, said local residents worried that the soldiers would set fire to their houses or torture them during interrogation.

They fled to the nearby villages of Naram and Zeebingyi, as well as Minbya town.

Artillery shells landed in the three villages on April 20, killing one villager and injuring several others.