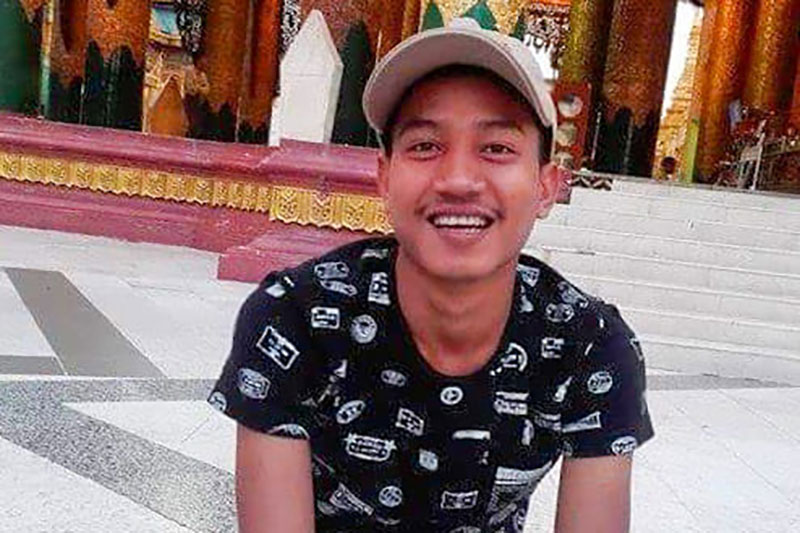 With all witnesses having been examined in the case of a young author from Pan Maw village in Mrauk-U Township accused of illegal ties to the People’s Defence Force (PDF), both sides’ lawyers will plead at the next court hearing, according to the defendant’s legal council.

U Kaw Soe Lin, the lawyer from the Thazin Legal Institute, said the last three of seven prosecution witnesses were examined during the latest hearing at the Mrauk-U District Court on December 3.

The next court hearing has been scheduled for December 10.

The author, Min Di Par, was arrested on October 15 and Police Captain Soe Tin from Mrauk-U police station opened a case against him under Section 50(j) of the Counter-Terrorism Law after accusing him of providing financial aid to the PDF.

At least six people in Arakan State — five from Thandwe Township and one from Mrauk-U Township — have been arrested on suspicion of PDF affiliations and charged under the Counter-Terrorism Law in recent weeks.

The case of Ko Sein Chit and Ko Ye Naing Oo, who have been charged under Section 52(a) of the Counter-Terrorism Law, will feature 13 prosecution witnesses, three of whom were examined at a court hearing on December 1. The remaining witnesses are due to be examined on December 8.