National League for Democracy demands release of U Ye Thein 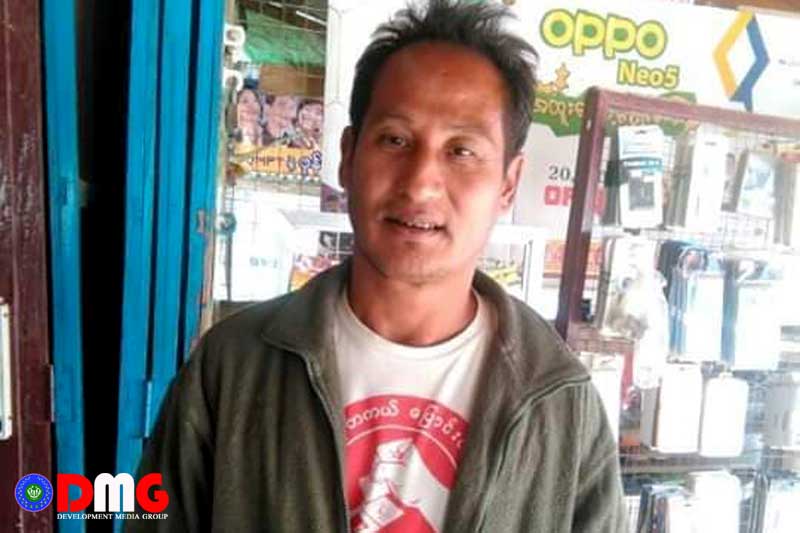 The Executive Committee of the National League for Democracy (NLD) in Arakan State released a statement on 16 December, demanding to immediately release of U Ye Thein, the chair of NLD for Buthidaung Township.

U Ye Thein was arrested by the Arakan Army on 11 December while he was organizing villagers to participate in the rally to support State Counsellor Daw Aung San Suu Kyi who decided to attend a hearing against Myanmar at International Court of Justice for genocide against Muslims in Northern Arakan State.

“He is participating in political affairs and what he did was a party activity. So, he should be free. We demand his release,” U Soe Lay, vice chair of the National League for Democracy in Arakan State, told the DMG.

The Arakan Army’s spokesperson Khaing Thukha said that the AA arrested him because he has arranged to hold a rally to support the Tatmadaw, who have committed war crimes in Arakan State.

“The Tatmadaw commits war crimes in Arakan State almost every single day and U Ye Thein supports of the offenders of war crimes. Arakanese people do not need to accept this. We detain him for security reasons,” Khaing Thukha said.

The AA has detained Amyotha Hluttaw MP U Hwei Tin, a member of National League for Democracy, on 3 November accusing him of giving information about the AA to the Tatmadaw.