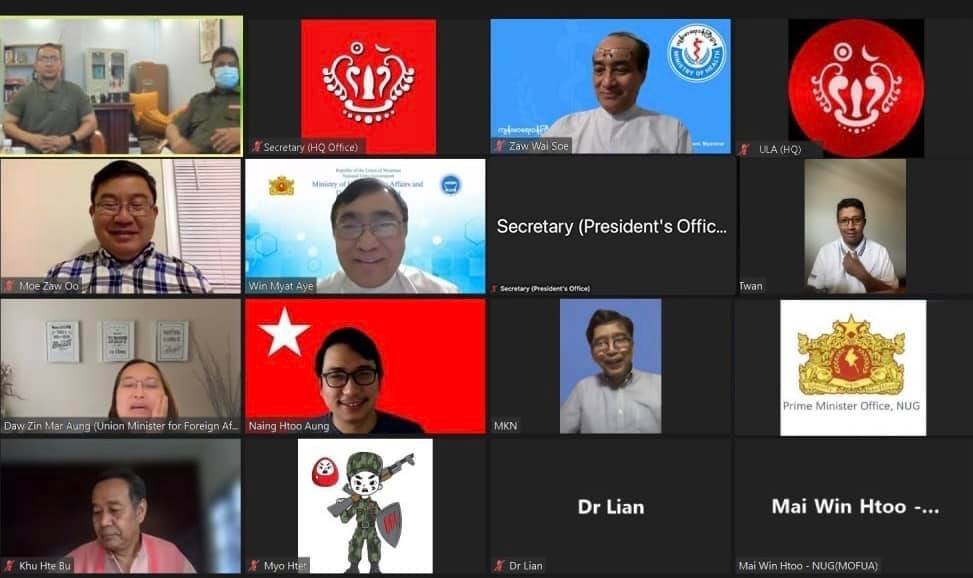 The two sides frankly discussed and exchanged views on the political landscape and current situation in Myanmar, he added.

Ministers of relevant ministries from the NUG also elaborated on their undertakings and progress, said the NUG.

The meeting came nearly two months after the NUG invited the ULA/AA to informal talks on March 24.

The AA has avoided direct involvement in popular armed revolt against the military regime since its coup on February 1, 2021. But the Arakanese ethnic armed group said recently that it has provided military assistance to anti-regime forces like the NUG-affiliated People’s Defence Force.