Man killed during battle in Rathedaung 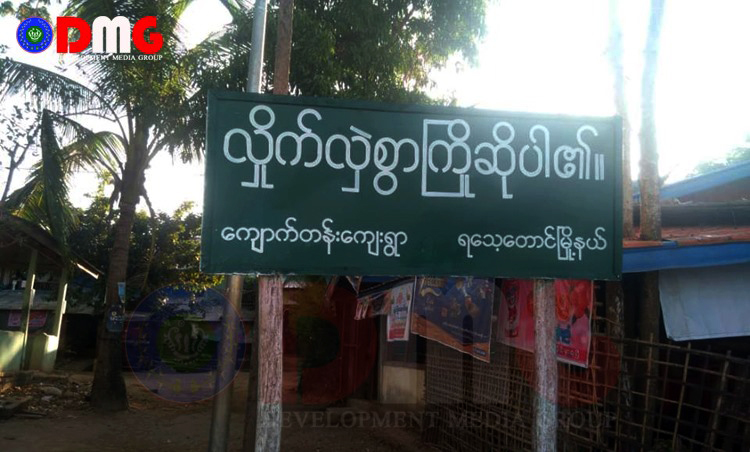 A clash broke out between the Tatmadaw and the AA near Kyauktan Village of Rathedaung Township on 8 October and a 17-year-old civilian man died from gunfire, according to the locals.

U Khin Maung Latt, an Amyotha Hluttaw representative, said that the victim was identified as Mg Aung Naing, who was taking shelter in a refugee camp in Kyauktan village.

“It’s true that the death was from a gunshot,” he said, “they say his limbs were shot up.”
“It is unknown which side fired weapons,” U Khin Maung Latt continued.

A clash started near Kyauktan village a few minutes after 9 o’ clock in the morning on Tuesday, and continues, the fighting is creating anxiety among locals.

The Arakan Army (AA) has released a statement that there were also clashes at the area between Gyingarzay and Kyauk Shipyin villages of Kyauktaw Township and in Paletwa Township on 8 October.