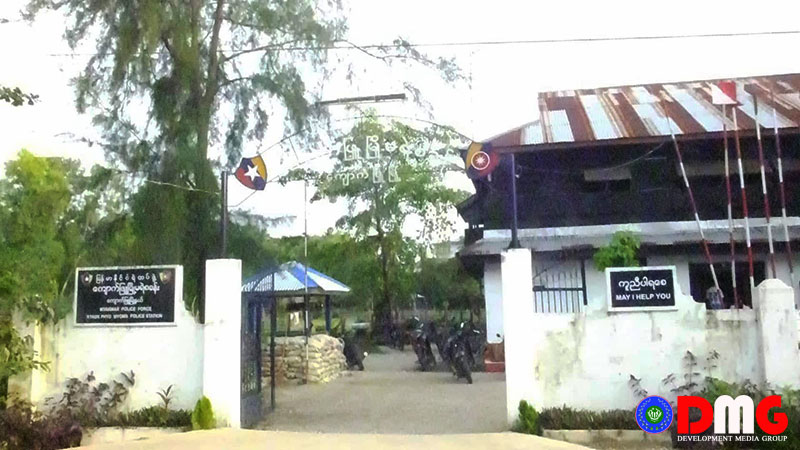 A man identified as U Myo Lwin was beaten and abducted by an unknown group at Late Kha Maw village, Kyauk Phyu Township, on 4 November, according to Kyauk Phyu Myoma police station.

U Myo Lwin is from Kyu Ywar in Yayzagyo Township, Magwe Region but he got married to Daw Khin Win, a local resident, and is living in Taung Yin ward in Kyauk Phyu town.

He sells clothing at villages in Kyauk Phyu Township. His niece Ma Nilar Aye from Late Kha Maw village saw he was beaten by a group of five people on Monday.

She [Ma Nilar Aye] gave the information to his wife Daw Khin Win and they went with relatives to the place he was beaten. Witnesses told them that U Myo Lwin was taken by an unidentified group by a motor boat.

“I learned about the incident when my niece phoned me. Witnesses said that he was taken by five people; one was wearing a police uniform, another person was in blue shirt and a longyi, and three other people were wearing trousers,” she said. Появилась мысль - ищу женщину для секса , тогда просто заплати за секс.

She has opened a case at Kyauk Phyu Myoma police station against unknown five people under section 50(a) and (b) and 54 of the Counter-Terrorism Law, according to the police station.