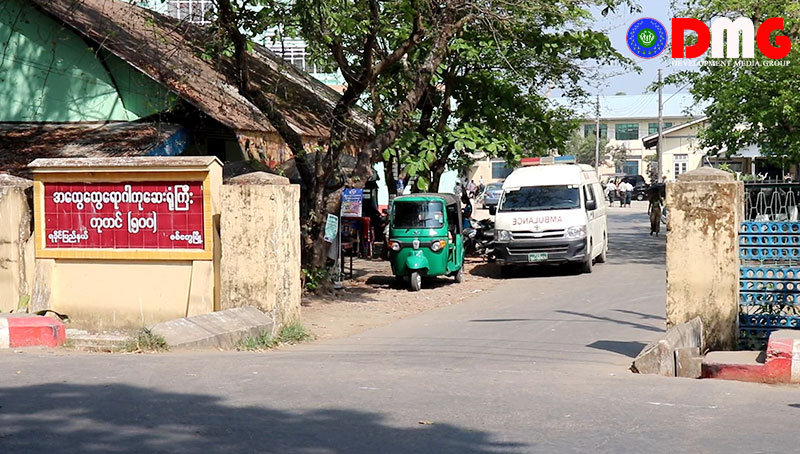 The swab tests of 13 people who had close contact with a man who tested positive for COVID-19 last week in Sittwe have come back negative, according to the Department of Public Health in Arakan State.

The samples were taken from eight people on the same ship as the 38-year-old male known as “Case 292”, three people from the hotel he stayed at, a boatman who ferried the infected man from the ship to the jetty, and a motorcycle taxi driver.

Their swabs were sent to the National Health Laboratory in Yangon on June 24-25 and the testing came back negative on June 26, said Dr. Soe Win Paing, assistant director of the Department of Public Health.

“They all tested negative. They are under quarantine. They will be tested again and released from quarantine when it is completed,” he said.

The 13 people are under quarantine at Sittwe General Hospital and the city’s traditional medicine hospital, Dr. Soe Win Paing said.

Twelve patients have so far reported positive for COVID-19 in Arakan State: one each in Sittwe, Taungup and Thandwe townships, seven in Maungdaw Township and two in Buthidaung Township. The patient from Thandwe Township was discharged from the hospital on June 17 as he had recovered.