For many Arakan IDPs, return is contingent on security guarantees 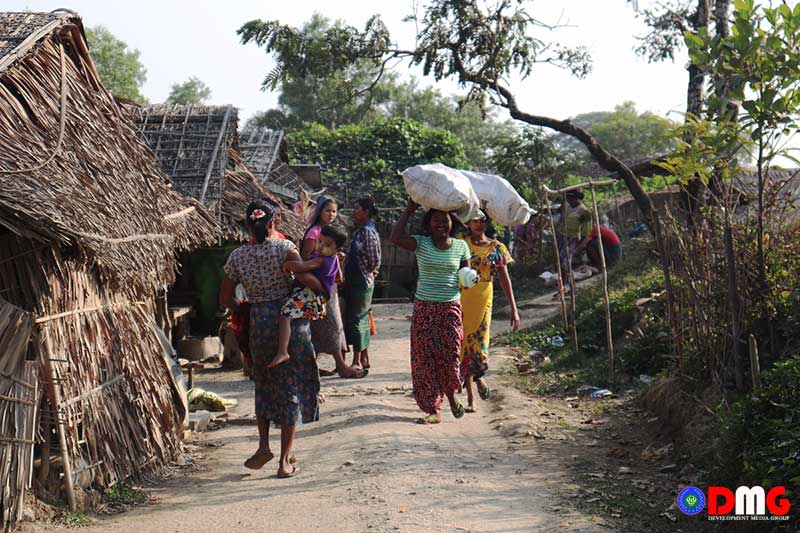 Internally displaced people (IDPs) are demanding guarantees for the return of local people displaced by the armed conflict between the Tatmadaw and the Arakan Army (AA) in Arakan State.

Despite a tense military situation between the Tatmadaw and the AA in Arakan State over the past two years, the gunfire has ceased for more than two months.

But as things stand, it is not possible for many IDPs to return home as there is no guarantee that fighting will not resume, said an IDP sheltering at the Wahtaung IDP camp in Kyauktaw Township.

“It has been two months since the ceasefire between the Tatmadaw and the Arakan Army, but we still do not trust anything. We did not dare return to our homes because the ceasefire was not confirmed. The government needs to take responsibility so that we can go home,” said U Maung Hla, a displaced person from Theinchaung village in Kyauktaw Township.

All camps for IDPs will be inspected for the return of IDPs as fighting between the Tatmadaw and Arakan Army has stopped in Arakan State, according to Colonel Min Than, Arakan State minister for Security and Border Affairs.

Col. Min Than said groups consisting of the military, police, township administrators and ward and village administrators would separate aspiring returnees from those who did not want to return, but he added that he did not know when the IDP camps would be inspected.

U Tun Phyu, who is taking refuge at Anguywathit IDP camp in Myebon Township, said he would not be able to return home unless the heads of state invited the Arakan Army and signed a ceasefire with the ethnic armed group.

“We believe that we will not be able to return home unless the government leaders invite the Arakan Army to the negotiating table for peace talks and sign a ceasefire,” he added.

Another reason that IDPs have not been able to return home is the lingering danger of landmines.

There is growing fear among IDPs returning home as more and more people are killed and injured by landmines and explosive remnants of war (ERWs).

Most of the IDPs sheltering in IDP camps in Arakan State are engaged in farming. U La Pyae Aung, who is taking refuge in Tinnyo IDP camp in Aukthakan village, Mrauk-U Township, said he would be able to return home only after the landmines are cleared. 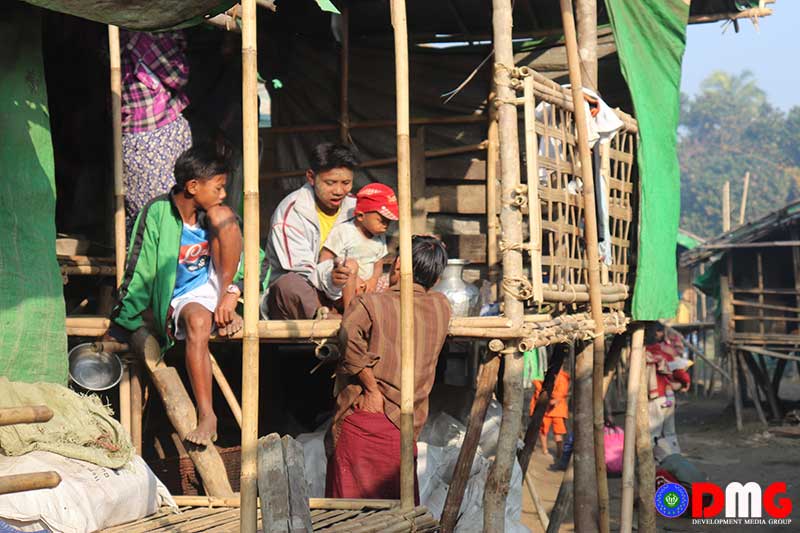 The Arakan State parliament has approved a proposal to pay special attention to demining to ensure the safety and security of IDPs who have fled fighting between the Tatmadaw and Arakan Army.

The Tatmadaw can clear landmines at any time, but it is still difficult to clear landmines planted by other groups, Arakan State Minister for Security and Border Affairs Col. Min Than told the local parliament.

The Arakan State minister continued that the Tatmadaw would be responsible for clearing landmines once the military and the Arakan Army signed an accord over deployment of troops.

Fighting has ceased in Arakan State since early November 2020, with the opening of bilateral talks between the Tatmadaw and the Arakan Army. 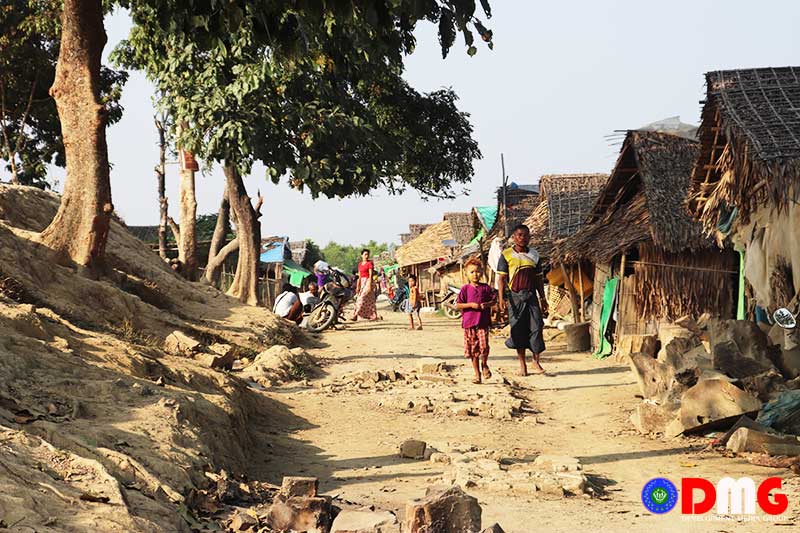 Due to the cessation of hostilities, some IDPs have returned to work on their farms, but most have not.

The government sent a draft ceasefire agreement to the four members of the Northern Alliance, including the Arakan Army, on December 16.

U Zaw Htay, a spokesman for the President’s Office, said the government would discuss ceasefire prospects with the four ethnic armies of the Northern Alliance on a case-by-case basis. The deployment of troops on both sides would be discussed, the spokesman told a press conference at the President’s Office in Nay Pyi Taw on January 8.

Fighting in Arakan State since December 2018 has displaced more than 236,000 people, and at present, there are more than 180,000 IDPs as some have returned home, according to the Rakhine Ethnics Congress (REC).