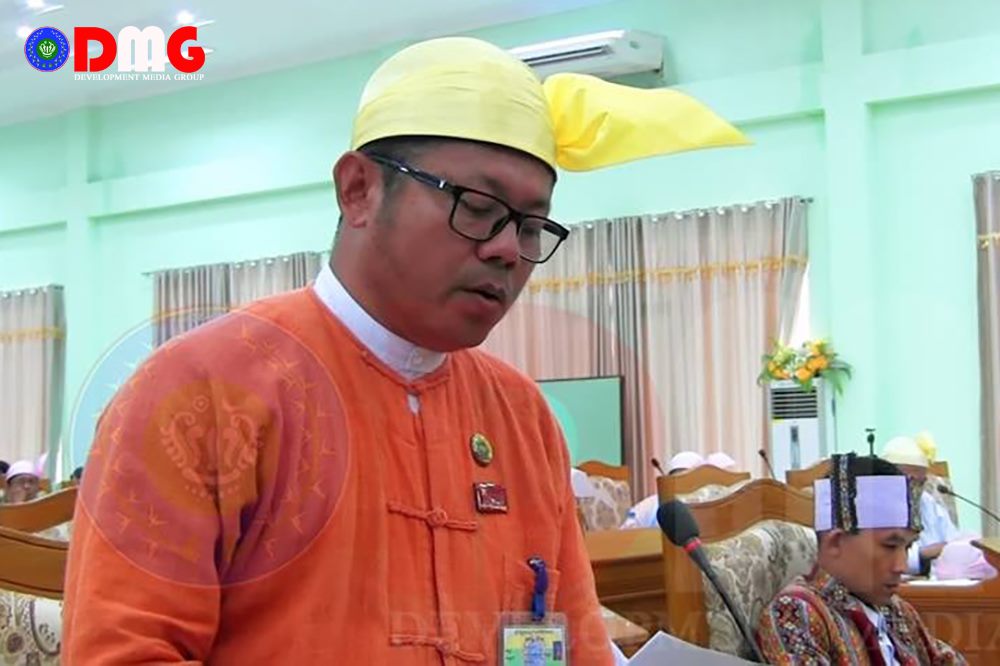 U Min Aung, a former Arakan State MP for the National League for Democracy (NLD) in Taungup Township, and a fellow party member will be arraigned on July 26 to decide whether to prosecute them under Section 25 of the Natural Disaster Management Law.

U Min Aung and Ko Thant Zin Phyo are facing charges under Section 19 of the Peaceful Assembly and Peaceful Procession Law, and Section 25 of the Natural Disaster Management Law at the Taungup Township Court.

The next hearing was scheduled for July 26 after a prosecution witness in both cases was examined during a court hearing on Monday, said Daw Theingi Maung, a lawyer representing the defendants.

“Police Sub-Inspector Thet Naing Oo was examined as a prosecution witness on behalf of the investigative officer during today’s court hearing. The court rescheduled the hearing for July 26. On that day, U Min Aung will be tried in the case of the Peaceful Assembly and Peaceful Procession Law and charged in the case of the Natural Disaster Management Law,” the lawyer explained.

There are nine prosecution witnesses in each case filed against U Min Aung and Ko Thant Zin Phyo.

“The plaintiff and prosecution witnesses in the Natural Disaster Management Law case have been examined and the court will decide whether to indict or not depending on their testimonies,” Daw Theingi Maung added.

U Min Aung and a handful of other protesters were arrested after they staged an anti-coup demonstration in Taungup Township on February 9.