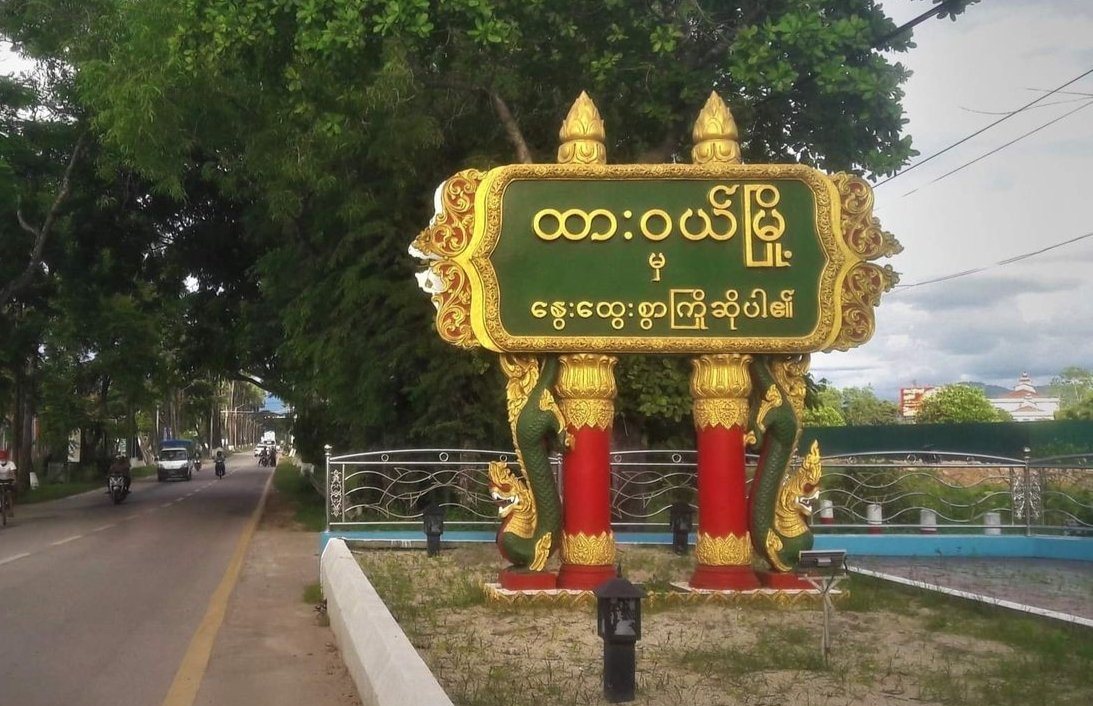 Fighting has been reported in villages near the Dawei-Hteekhee road in Tanintharyi Region, and locals are fleeing.

“Both internet access and mobile phone were cut off,” said the unnamed resident of Kyaukmetaung village.

Fighting broke out between the Myanmar military and the KNDO near Taungthonelon village on May 15, according to ground sources.

“The fighting erupted after junta troops entered the village and clashed with KNDO,” said a member of the KNDO joint forces.

The clashes left artillery shells in Kyaukmetaung and Taungthonelon villages, destroying about 10 houses and forcing more than 1,000 locals to flee, according to an aid worker.

“The Myanmar military fired at least 50 artillery shells into the village, destroying 10 homes. We have provided accommodation and food items to the people displaced by the fighting,” the relief worker added.

Clashes between the Myanmar military and the KNDO in Dawei, Thayetchaung, Palaw and Tanintharyi townships and along the Myeik-Dawei-Hteekhee road have forced more than 10,000 people to flee their homes in the past two weeks, according to relief groups.