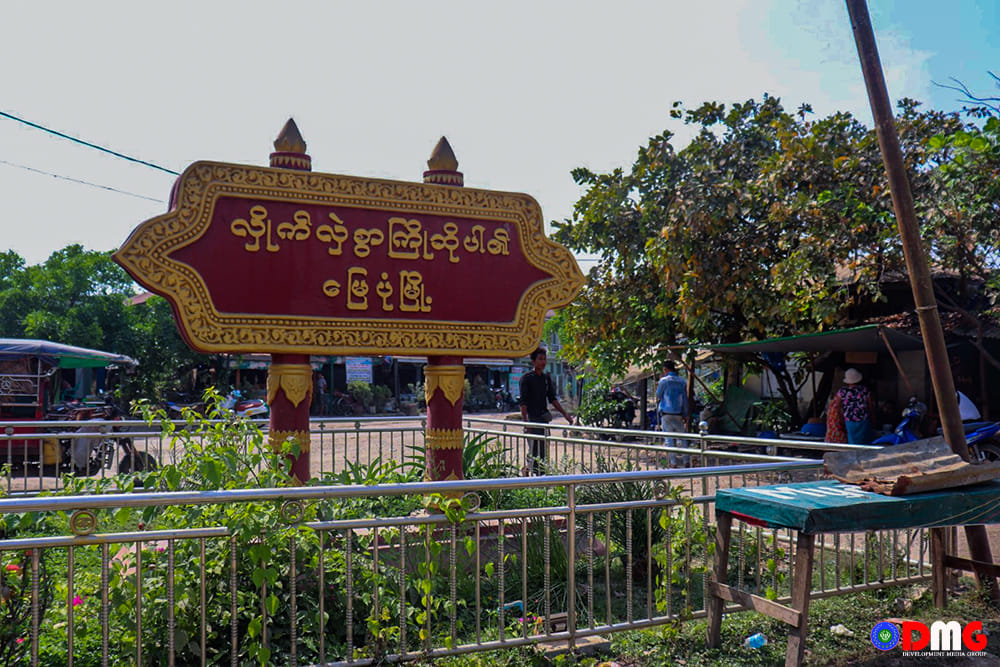 Locals are criticising the recent extension of a long-running curfew order in Myebon Township, Arakan State. The ongoing curfew has been extended for another two months from September 2.

“The extension order has been conveyed to ward and village administrators,” said a resident of Myebon.

Curfew orders under Section 144 of the Code of Criminal Procedure were imposed in some Arakan State townships amid conflict between the Myanmar military and Arakan Army (AA) from 2018-20.

Members of the public are prohibited from going outside in Myebon Township from 10 p.m. to 5 a.m., according to an order issued and signed by the township administrator on September 2.

“This order is issued due to the current situation,” U Khaing Lin Naing, the Myebon Township administrator, told DMG without elaborating.

Fighting between the Myanmar military and Arakan Army had largely ceased from the end of 2020 until just a couple of months ago. But August was characterised by intermittent clashes between the two sides in a handful of Arakan State townships after weeks of growing tension.

Myebon Township, however, has so far not seen renewed fighting. Meanwhile, the curfew has made it difficult for farmers, businesspeople and those who rely on the forests for their livelihood, and there have been delays in the flow of goods due to the movement restrictions implicit in the order, locals said.

“When authorities use the law arbitrarily for various reasons, the grassroots have to suffer. We rely on the forest and rivers for our livelihoods. Extension of the curfew order under Section 144 affects our livelihood,” said another Myebon resident.

U Aung Win, a former Arakan State lawmaker for Myebon Township, said the curfew should be lifted as people are facing difficulties due to rising commodity prices and a lack of job opportunities.

“Our livelihoods are being negatively impacted by the curfew every day,” the ex-legislator added. “Extending this order at a time when everything is going up [in price] will cause even more trouble for the grassroots.”