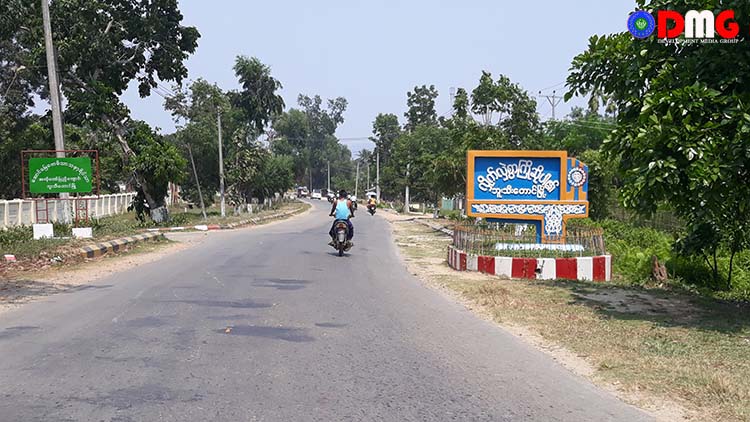 Three officers from the Immigration and National Registration Department based in the Taung Bazar area of Buthidaung Township have disappeared while travelling by boat in northern Arakan State, Buthidaung Township administrator U Shwe Hla Aung confirmed.

U Tin Myo, deputy director of the Taung Bazar Immigration and National Registration Department, went missing along with two assistants while making the 13-mile trip from Buthidaung town to Taung Bazar village to resume his duties following a period of leave.

U Shwe Hla Aung said the three officers disappeared near Kyauk Yit village, about one mile from Buthidaung town.

Regarding reports that the Arakan Army (AA) had detained the officers, the ethnic armed group’s spokesperson Khaing Thukha said he was still trying to find out whether the reports were true.