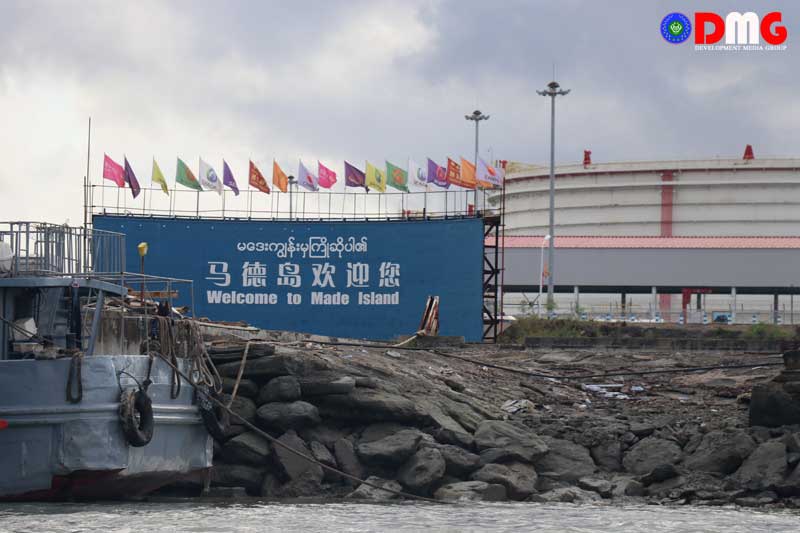 Lawmakers-elect from the Arakan Front Party (AFP) have promised to prioritise the interests of local people in implementation of the China-backed Special Economic Zone (SEZ) in Arakan State’s Kyaukphyu Township, where the party won three seats in this month’s general election.

The Kyaukphyu SEZ has been seen as emblematic of a larger sense that, far from benefiting from development projects in Arakan State, locals have instead been left with a host of grievances related to the projects, from the Shwe gas and oil pipelines to construction of a deep-sea port on Maday Island.

Complaints have included not receiving adequate compensation for confiscated lands, and the failure of promised job opportunities to materialise. In some cases, livelihoods have been jeopardised or lost.

The AFP’s U Ba Thein Yin, who won Kyaukphyu Township’s Lower House seat in the November 8 election, said he would make sure people can enjoy their legal entitlements in accordance with the agreements between the government and local and foreign developers of the SEZ. 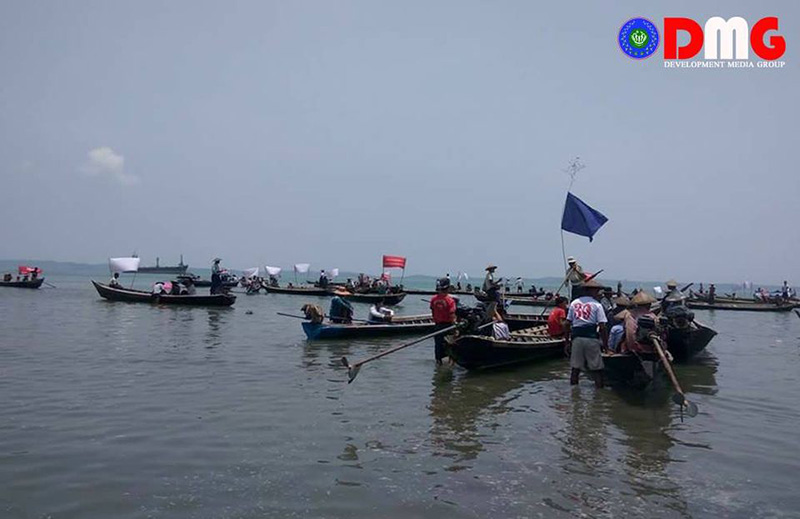 “Locals did not receive job opportunities in previous projects because there were no skilled labourers in the respective sectors. Only when relevant training is provided — such as road construction, depending on the projects — to turn out certified, skilled workers in advance, will local people get job opportunities when the project begins,” said U Ba Thein Yin.

U Than Lwin, who won a seat in the Arakan State Parliament representing Kyaukphyu Township, said the first thing he would do as a lawmaker would be to make sure local residents benefit from ongoing projects in the area.

“I will ask in Parliament, on behalf of the people, about the agreements — what benefits our region can get, and what measures will be taken to prevent [negative environmental and social] impacts,” he said. “And I will also submit evidence to Parliament that people suffered from previous projects. If the State Parliament can’t address it, I will try to get the issue raised at the Union Parliament.”

U Thein Myint, who won the other Kyaukphyu Township seat in the Arakan State legislature on November 8, said he would work with locals and concerned departments to prevent additional grievances from arising. 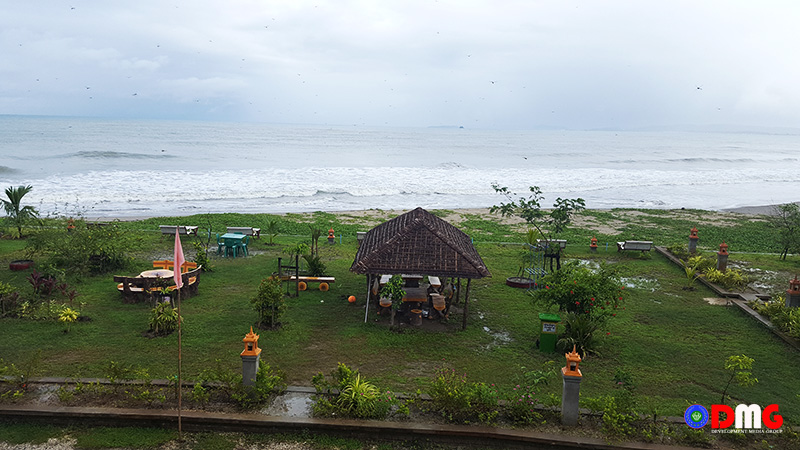 “We must consult with the local authorities. Job opportunities must be created for locals. Only by creating jobs will the region develop. Once in Parliament, I will have to study the company’s performance and come up with a solution,” he added.

Locals are also worried that the Kyaukphyu SEZ will present local populations with some of the same problems as did previous development projects.

“The areas where the deep-sea port is supposed to be built are the areas we are using for our livelihood. If the project is implemented, all of this will be gone. How can we make a living for our survival?” asked Ko Maung Maung Than, a resident of Kyaukphyu Township.

He went on to say that locals want the winning MPs from Kyaukphyu Township help ensure that the SEZ project is implemented transparently for the benefit of the region.

The Kyaukphyu SEZ was established in 2013 under the previous government of President Thein Sein.

During a visit to Myanmar in January of this year, Chinese President Xi Jinping and Myanmar’s State Counsellor Daw Aung San Suu Kyi signed concession and shareholders’ agreements for the deep-sea port at Kyaukphyu. 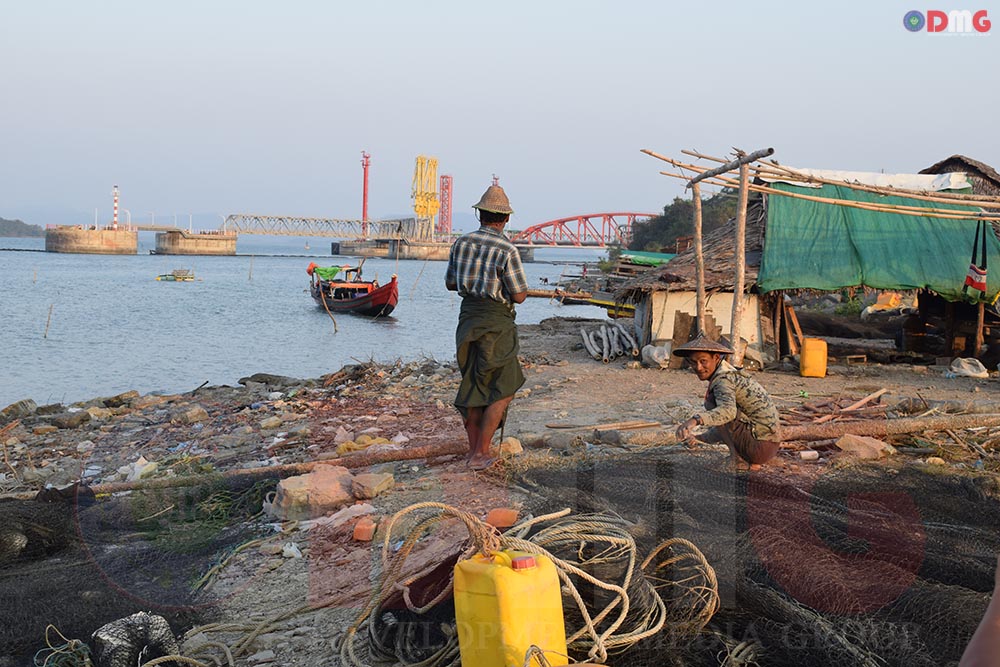 The SEZ is led by the Chinese state-owned conglomerate China International Trust and Investment Corporation Group (CITIC) and more than 40 private Myanmar companies under the Myanmar Kyaukphyu Special Economic Zone Holding Public Company Limited. According to CITIC Group, the first stage involves the construction of two berths with a total investment of $1.3 billion, with 70% invested by CITIC and 30% by the Myanmar government.

The special economic zone covers 4,300 acres, with the first two berths covering some 500 acres. The zone is slated to include garment manufacturing, food processing, oil refining and banking businesses.