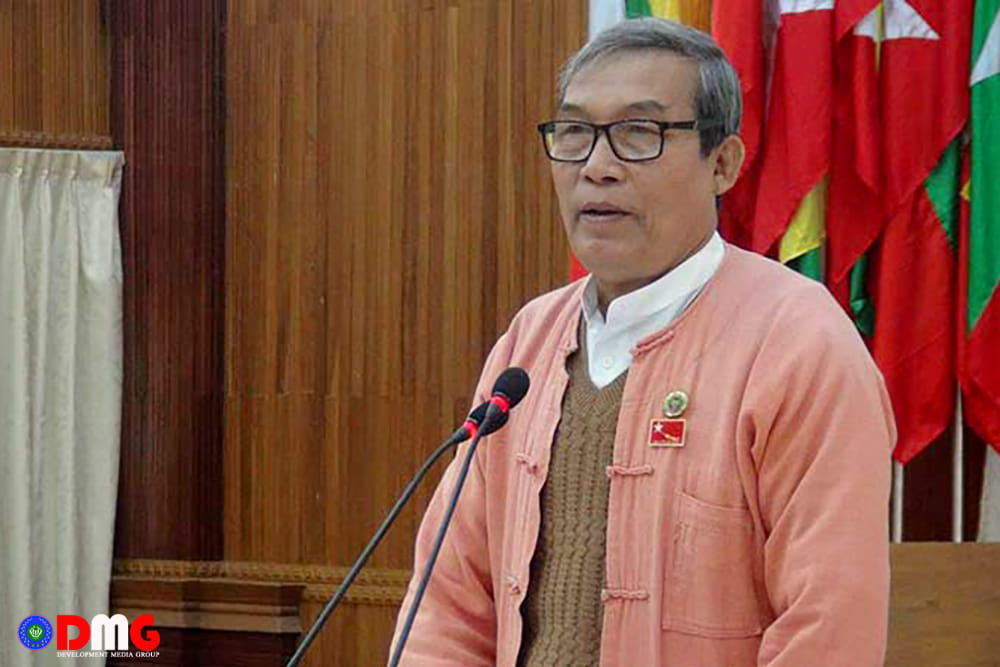 Former Arakan State Chief Minister U Nyi Pu should not have been given the maximum sentence by the Sittwe Township Court under Section 505(b) of the Penal Code, his family members said.

The Sittwe Township Court on October 8 sentenced ousted Arakan State Chief Minister U Nyi Pu to two years in prison with labour in a case brought against him under Section 505(b) of the Penal Code following an eight-month trial.

U Nyi Pu has not been allowed to meet with his family since his arrest.

He was arrested along with other leaders of the democratically elected National League for Democracy (NLD) government when the military seized power in a coup on February 1.

The Tatmadaw regime released him after two days and placed him under house arrest, but again took him away on February 10 after he criticised the coup on social media the day prior.

U Myo Myat Hein, a lawyer with the Thazin Legal Aid Group, which was involved in the case, said he hoped for a better legal outcome to U Nyi Pu’s case.

“I will meet with the ex-chief minister to decide whether he will submit an appeal to the court or not,” U Myo Myat Hein added.

Former Arakan State Minister for Municipal Affairs U Min Aung was sentenced to two years and two months in prison by the Taungup Township Court on September 17 under Section 19 of the Peaceful Assembly and Peaceful Procession Law, and Section 25 of the Natural Disaster Management Law.