Despite arrival of tourism high season, over 30 hotels and guesthouses remain shuttered 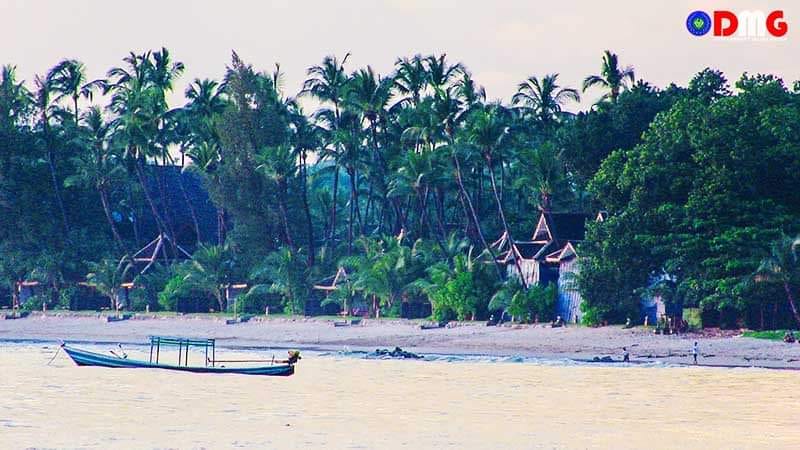 Out of 100 hotels, motels and guesthouses in Arakan State that closed due to the Covid-19 pandemic, 66 have been allowed to resume operations so far, according to the state’s Directorate of Hotels and Tourism (DoHT).

Hotels and guesthouses have been allowed to reopen in accordance with the Covid-19 rules, but hoteliers are worried about financial difficulties and a lack of tourists, said U Tin Tun Aung, director of the state DoHT.

“Hotels have been closed for two years, so there is a lot of room for renovation, including investment. Some hoteliers are worried that tourists will not visit. Once the hotels reopen, staff will have to be re-employed. Hotel owners are worried that if something like this happens, the hotels will be closed again,” he said.

Of the 34 hotels and guesthouses that have not yet reopened, most are at Ngapali Beach in Thandwe Township.

“Hotels focus on providing high-income foreign guests. This year, my hotel has not been able to reopen due to the low number of tourists,” said the owner of a hotel at Ngapali Beach.

Though dozens of hotels have been reopened, local visitors and tourists are no longer staying as before, said U Myo Thet, an owner of the Htay Htay Hotel and Restaurant at Ngapali Beach.

“Although the tourism season has arrived, only local visitors come to Ngapali Beach. Tourists do not visit. During the month of Tazaungdaing and Thadingyut festivals, a lot of guests flocked to Ngapali Beach. Now there are only a few visitors on the weekends,” he added.

Despite the arrival of the 2021-22 tourism season, visitor numbers to Arakan State remain stubbornly low, according to the state’s DoHT.

Of the 39,643 travellers visiting Arakan State in the 10 months from January through October of this year, only 492 were foreigners, according to figures from the DoHT.

Ma Hla Yin Htay, an official at Shwe Thazin Hotel in Mrauk-U, said that this year, only local travellers are visiting Mrauk-U, which typically attracts thousands of domestic and foreign tourists annually.

“Now there are few travellers coming to Mrauk-U, and no foreign tourists. Local travellers from Sittwe, Kyauktaw and other towns in Arakan State visit Mrauk-U,” she added.

Hotels and guesthouses in Arakan State affected by the two-year conflict between the military and Arakan Army, as well as the pandemic, have struggled with low tourist arrivals for months, and many locals who depend on the tourism industry are facing livelihood hardships.