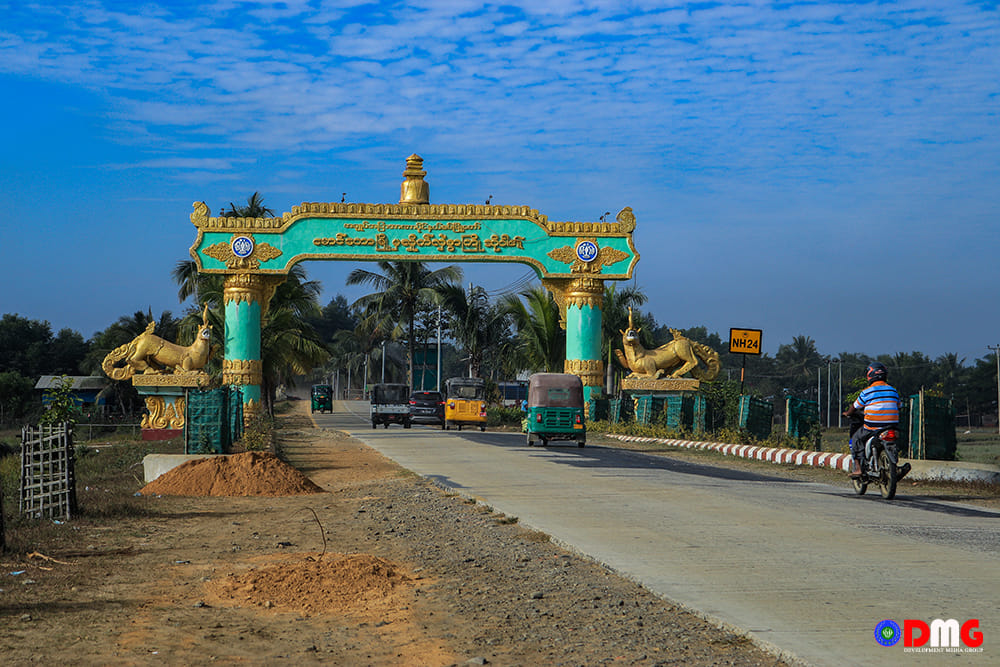 The residents of northern Maungdaw Township are facing difficulties obtaining food supplies as the regime has imposed travel restrictions on international and local nongovernmental organisations working in Maungdaw and other Arakan State townships.

Maungdaw Township residents say they are not getting food supplies and are facing livelihood hardships. The travel restrictions for international and local NGOs working in Arakan State were put in place on July 16.

“We are currently facing livelihood hardships,” said U Maung Tun Sein, an in-charge of Mingalarnyunt village. “We no longer obtain food assistance such as rice, cooking oil, iodised salt and onion because officials at Kyeinchaung security checkpoint do not allow the aid workers to transport the relief items. We are struggling to make ends meet because job opportunities are scarce in the area.”

The World Food Programme (WFP) is providing rice, cooking oil, iodised salt, detergent powder and nutritional powder to the residents of the villages in the northern part of Maungdaw Township who suffered due to the conflict in 2017.

Ma Than Than Win, a resident of Myawady village in northern Maungdaw, told DMG that local people are currently in need of food aid, with their situation exacerbated by the military’s decision to impose travel restrictions on international and local NGOs working in Arakan State.

“How can I explain our difficulties? We are no longer able to receive food aid from WFP due to the closure of transportation. In the past, we were provided with food supplies such as rice, cooking oil, iodised salt and nutritious powder,” she explained.

The current travel restrictions for international and local NGOs working in Arakan State were imposed for regional security, according to the junta.

DMG contacted Arakan State Security and Border Affairs Minister Colonel Kyaw Thura to find out when the travel restrictions on aid groups working in Arakan State would be lifted, but he could not be reached.

The Myanmar military and the Arakan Army have largely observed an unofficial ceasefire since November 2020, but there have been recent clashes in Arakan State amid rising tensions between the two sides.