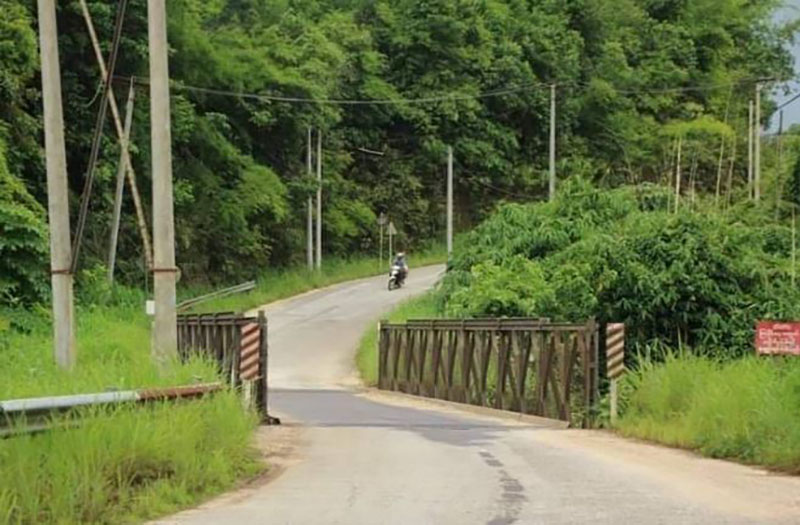 The Myanmar military regime has barred the supply of rice to Dawei, the capital of Tanintharyi Region, according to local rice merchants.

As of Thursday, trucks carrying rice were stopped at junta security checkpoints at the town and forced to go back, according to one local rice merchant.

“They have imposed the ban mainly because the military is clashing with PDFs and the Karen National Union. Not only rice, but also medical supplies are not allowed,” said a cargo truck driver.

More than 1,000 people displaced by the fighting in Dawei will be suffering from the junta’s ban on rice supplies, said volunteers helping displaced people in Dawei.

“We are therefore trying to get food supplies through the border,” said one volunteer.

The regime has also banned the delivery of medical supplies to Dawei via the Tanintharyi-Ye-Myeik-Dawei road and Dawei-Htee Khee road recently.