One dead and four deadly injured, landing shell in Mrauk-U 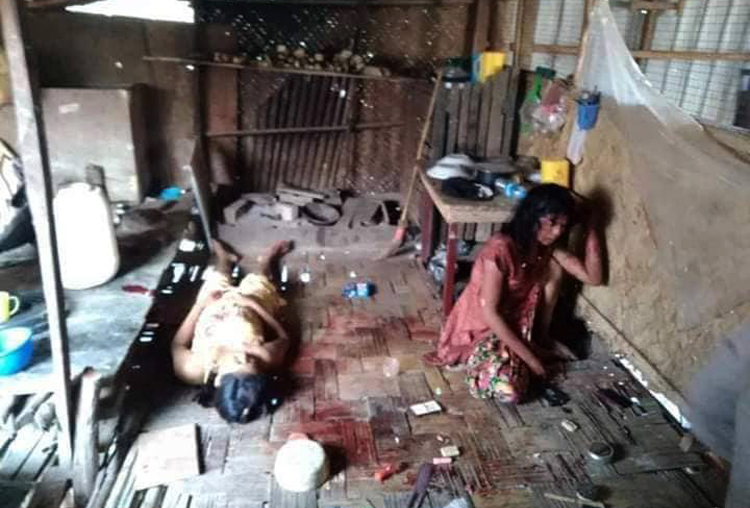 An early morning shooting of light and heavy weapon in a village in Mrauk-U Township on Friday left one dead and another four seriously injured.

U Tun Tha Sein, Rakhine State Hluttaw representative for Mrauk-U Township, confirmed the incident that happened in Auk Thar Kan village at about 6 AM on March 29.

“A woman was killed, currently we can’t take her body back,” he said.

One injured has been taken medical treatment in Mrauk-U hospital, other three have been provided treatment in Tin Nyo hospital.

“I haven’t known what happen yet. At about half past six in early morning, I heard the sounds of gunshot and heavy weapon. I could not reach villagers so far,” U Tun Tha Sein said.

The DMG tried to get contact with villagers for comment, but could not reach and still investigating.